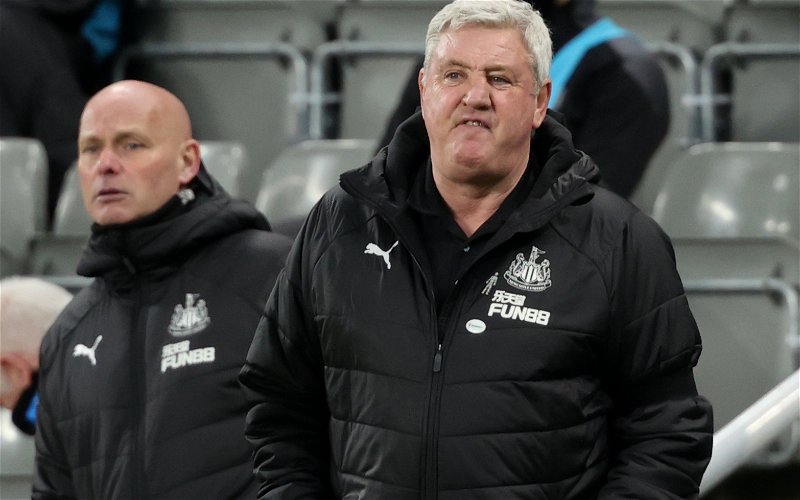 Plenty of Newcastle United fans have taken to Twitter to have their say on Joelinton’s opening 45 minutes at St James’ Park today.

The newly bought-out side got off to a flying start in under two minutes when Callum Wilson, freshly returned from injury, fired home a headed strike from a well-worked Manquillo cross – sending St James’ Park into thunderous rapture.

Newcastle found themselves pegged back in quick succession however, following a solo effort from Spurs start Tanguy Ndombele and a chipped strike from Harry Kane that opened the hitman’s account for the season.

Just after a resumed start, Son Heung-min made it 3-1 to compound the Mags’ misery.

Many fans took to Twitter to show the Brazilian the ire of numerous Newcastle loyalists as a result of his anonymity with many fans bemoaning the lack of intensity being shown by the player.

“Joelinton needs to be subbed out. He is clearly out of his depth. Looks lost today.”

“I see your Joelinton and raise you Jose Altidore. He is the worst striker to ever play 50 games. Absolutely woeful.”

“Joelinton and Ritchie are hopeless closely followed by Lascelles ,Longstaff and clark.”

“#joelinton worst Brazilian footballer to pull on a shirt ever, and has to be one of the worst transfers in the history of the modern game”

It may be a familiar cliché to fans, but a big second half is on the way for Steve Bruce’s side.

More inventiveness and tenacity is needed if the Magpies are to kick off their era under new ownership – albeit against a traditional ‘top six’ side – with a result to take positives and points from. Joelinton has to do more in terms of raw output to justify his place.