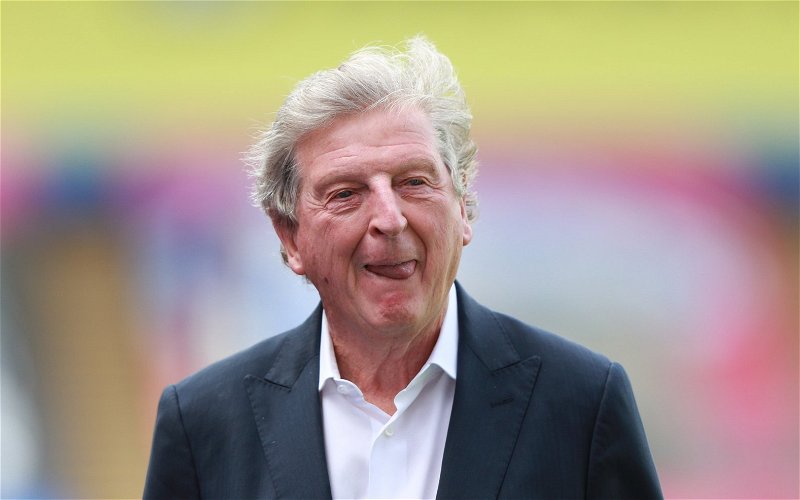 Journalist Adam Williams thinks that Roy Hodgson should be in consideration for the job at Newcastle United.

It is being reported that following the completion of the club’s takeover, Steve Bruce will be replaced as Newcastle United boss at some time in the near future as the new regime look set to put their own stamp on things and take the club forward.

Whilst the club clearly have lofty ambitions for what they want the club to be in the long run, they need to get themselves up the table with the team currently sitting 19th in the Premier League.

And Williams thinks that the former England boss should be in consideration, arguing during a recent video for Football Insider that he could serve as the man to help guide them through the rest of the season and ensuring Premier League safety that would then allow them to properly attack the transfer window next summer:

“Roy Hodgson is a name I was kind of thinking – obviously really well thought of at Palace when he left at the end of last season, someone to just kind of steady that ship. I think it will take a little bit of time to get all your gears in order and to manage the expectations and to go about instigating this change.

“I just think he’d be a sensible placeholder, someone to steady the ship. Definitely not someone long-term, with his age being a factor in that and I don’t think it’s going to be too long until he rides off into the sunset.

“[For] Newcastle fans, not going to be the most exciting appointment, he’s not going to come in and play high-octane football, but I think just kind of someone who can come in and take a holistic approach to the revamp, I think he would be a good option and someone who could possibly save them from relegation as well.”

Would you take Hodgson at NUFC? 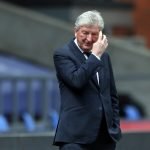 Keeping teams in the Premier League has certainly been Hodgson’s calling card over the past decade and a half, most recently taking a Crystal Palace side that hadn’t won a game or scored a goal when he took over and taking them to 11th in the table, on top of his work with Fulham in 2008 and West Brom in 2011.

And for Newcastle United, who only really need to get through this first year so that they can have a foundation to build off in the transfer window, then someone like Hodgson should certainly be on the club’s list of candidates to take charge.

As Williams said, if he brings the same style of football to Newcastle as he did with Palace, then it might not be the most pleasant thing to watch, but if it keeps them up this season and allows them to invest heavily next summer, then surely it will be worth it.