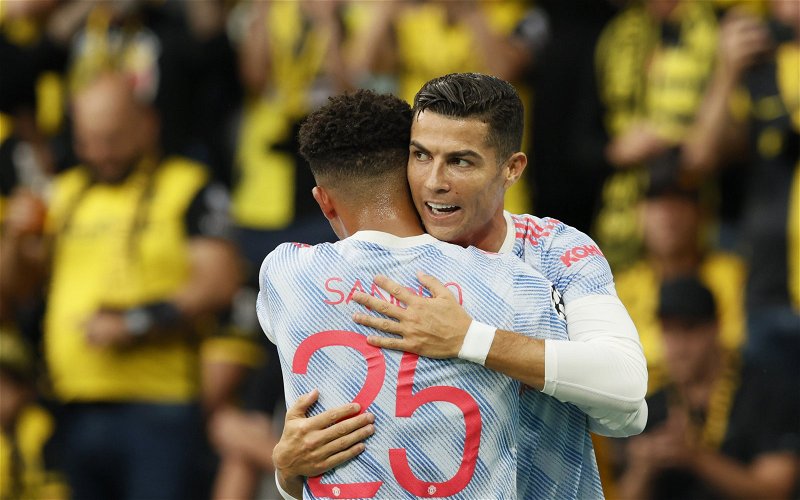 The 21-year-old signed for the Red Devils from Borussia Dortmund this summer for a £73m according to Sky Sports, with the winger featuring eleven times for United so far this season.

The England international, who came under criticism from former Red Devil Paul Ince last month, has been part of every one of United’s Premier League squads but has only made three starts in the league and again he came off the bench during the midweek Champions League comeback victory against Atalanta.

Has Sancho played enough for Manchester United so far this season? 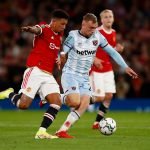 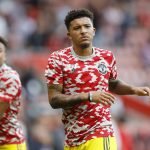 Roberts has questioned the Red Devils’ use of the winger, telling This is Futbol: “Sancho can’t be match fit, he’s hardly played. It’s not the same Sancho who was playing for Dortmund last year, so what are they doing wrong?”

Sancho had an incredible season last term with Borussia Dortmund, where he scored 16 goals and registered 20 assists in all competitions, and that took his overall tally for the Bundesliga outfit to 50 goals and 64 assists in just 137 games.

His United teammate Luke Shaw was full of praise for Sancho, telling talkSPORT: “He’s training really well and looking really sharp. He just hasn’t had that bit of luck that sometimes you need for your first goal or first assist. But I’ve got no doubt in my mind, it’s coming.”

Sancho arrived at Old Trafford alongside Cristiano Ronaldo, Raphael Varane and Tom Heaton this summer and there was a sense of optimism around Old Trafford with the signings that it could be a good campaign for the Red Devils.