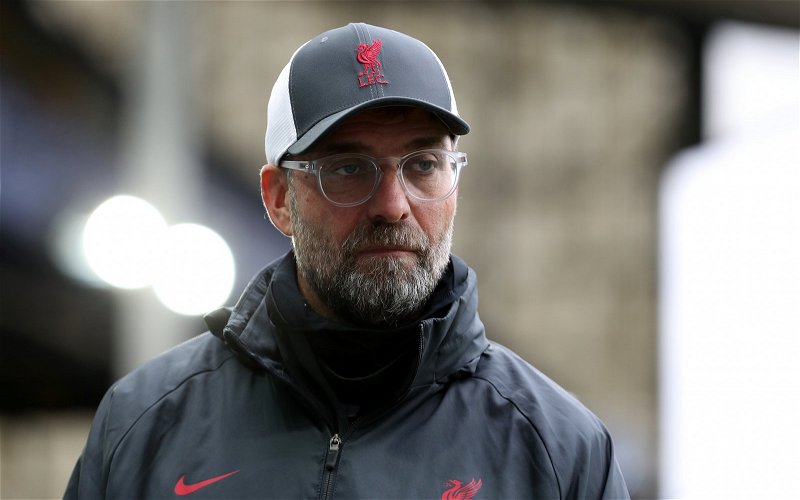 Football insider Fabrizio Romano has been speaking on his latest YouTube video to discuss some potential transfer news regarding the Merseyside club.

One player who has been linked with the Reds recently is Borussia Dortmund’s Jude Bellingham, with Jurgen Klopp’s side believed to be admirers of the 18-year-old. 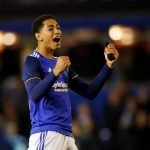 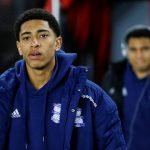 It has been reported by the Daily Star that the Anfield side have set their sights on the former Birmingham City midfielder in a deal that could prove a club-record fee at £80m.

Over the course of this summer’s transfer window, only one new arrival made his way through the doors at Anfield in the form of central-defender Ibrahima Konate.

Discussing the interest coming from clubs across the Premier League, Romano had the following to say regarding the possibility of the youngster leaving Dortmund:

“It’s time to talk about behind-the-scenes content. Because first of all, I want to start from the end, Premier League clubs are looking for Bellingham and I’m sure that in the coming months, they will try and try to convince Borussia Dortmund to sell to Bellingham next summer.

“Also because from what I’m told, the player is really happy at Borussia Dortmund. He’s enjoying his Dortmund life, his Bundesliga life, his progress.

“So Bellingham is not desperate to leave the club and he is really happy in Dortmund. But of course, in the future, top Champions League, Premier League clubs are already working to sign Jude Bellingham. And we can mention many – Chelsea, Liverpool, Manchester clubs, many and many clubs are really looking at this boy, he’s really special and many clubs are interested.”

According to reports, Liverpool are ahead of Manchester United in the race to secure the services of Bellingham, who has already represented his country at a major international tournament.

However, the same reports suggest the Englishman is not necessarily looking for a move away from the Bundesliga side at the minute and is happy at Dortmund.

We have seen recently how Jadon Sancho left Dortmund after a number of years playing at the Westfalenstadion and we think a move in the next year is not essential for Bellingham.

The 18-year-old has only been in Germany for just over a year now and we think looking at Sancho’s development over there, it could prove beneficial for Bellingham to experience another couple of seasons in the Bundesliga first.

In other news: ‘That is unthinkable’ – James Pearce drops Mohamed Salah contract claim at LFC