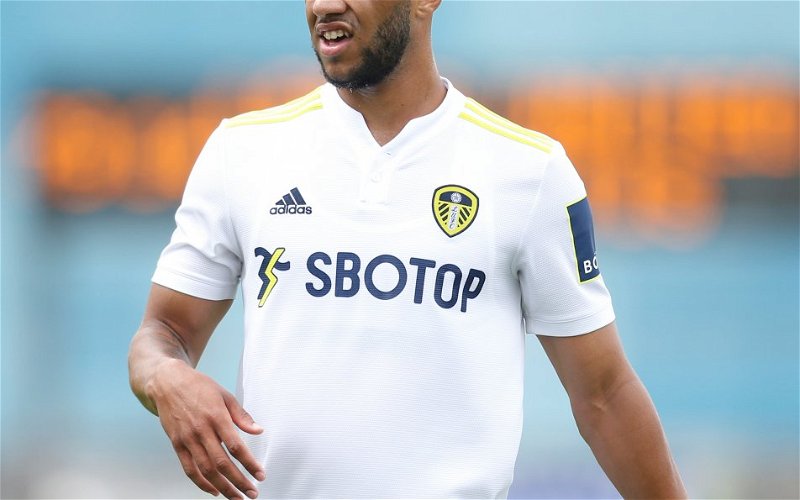 Lots of Leeds fans have taken to Twitter to slam Tyler Roberts’ display in the Premier League defeat against Southampton.

The Wales international has endured a poor start to the top-flight campaign thus far, scoring no goals in the seven appearances he had made in the competition prior to today’s clash at St. Mary’s stadium.

And while Marcelo Bielsa’s side somehow went into the interval level despite being dominated by the home side in the first half, Ralph Hassenhuttl’s side secured victory in courtesy of Armando Broja’s second half winner and first strike in the Premier League for the Saints.

Below is a look at what some Leeds fans had to say about the Welsh international’s performance against Southampton.

What did Leeds fans say about Tyler Roberts performance vs Southampton?

“Roberts is stealing a living”

“We are playing in the Premier League with Tyler Roberts up front as a lone striker, we are awful”

“If I was Crysensio Summerville and Tyler Roberts was being picked ahead of me, I’d ask to leave at the earliest opportunity”

@L33ds_Un1t3d
“I am not one of those people who hate Tyler Roberts but that was dreadful”
@chris2lawley
“20 mins too late at least Leeds fans have been saying for weeks even months what does Bielsa see in Tyler Roberts”
@ianpburns1
The defeat now means the Yorkshire side remain 16th in the table, with just one win in their eight games so far this campaign. Bielsa’s side will be looking to return to winning ways when they host Bruno Large’s Wolves, who completed a sensational turnaround to defeat Midlands Derby Aston Villa 3-2 on Saturday, next weekend at Elland Road in what is a key fixture for both sides.
In other news, Leeds fans were livid at this player’s first half display against Southampton…
Give us feedback