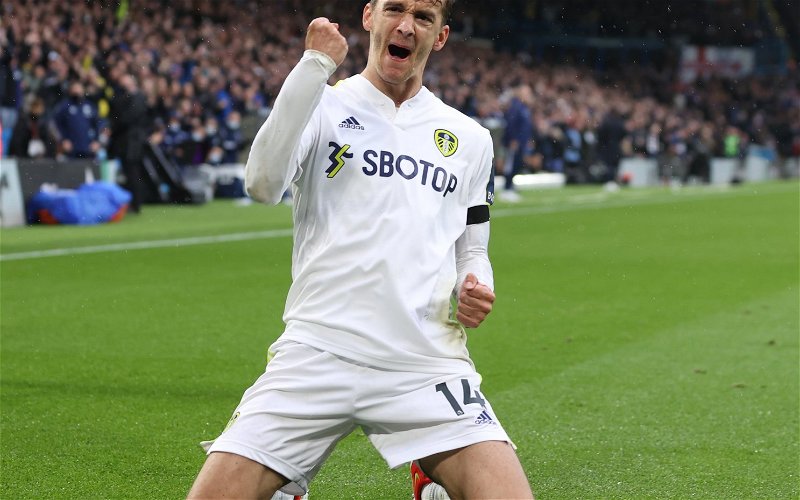 Leeds United lost their first game back after the international break as they fell 1-0 to the Saints thanks to a goal from Armando Broja in a result that means they have still only won one game of their opening eight games to start the season.

However, things could have been made much worse for Marcelo Bielsa’s side as a result of an incident that took place during Broja’s winner. In an effort to try and block the Albanian’s strike, United defender Llorente ended up putting in a pretty robust challenge instead.

And speaking on the TalkSport Gameday podcast, Crook thinks that Llorente can consider himself lucky that he wasn’t sent off over the incident, even when you take into consideration the fact that a goal was scored:

Has Diego Llorente been a successful signing? 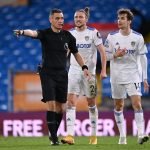 You can certainly make a case that Llorente was guilty of endangering the opponent during the incident, so you can see why Crook has suggested that Llorente could have been sent off.

Not only would that have hampered Leeds on the day, leaving them vulnerable to conceding more whilst being down to ten men, but it could also have left them with problems moving forward as well. The club have already got a long list of absent players and they didn’t need another player missing due to suspension.

So perhaps Llorente just needs to be a little bit more careful in future. He’s been a relatively clean player, with just three yellow cards since moving to Leeds, and you just hope that he isn’t going to start getting reckless in an attempt to get Leeds away from the bottom of the table.