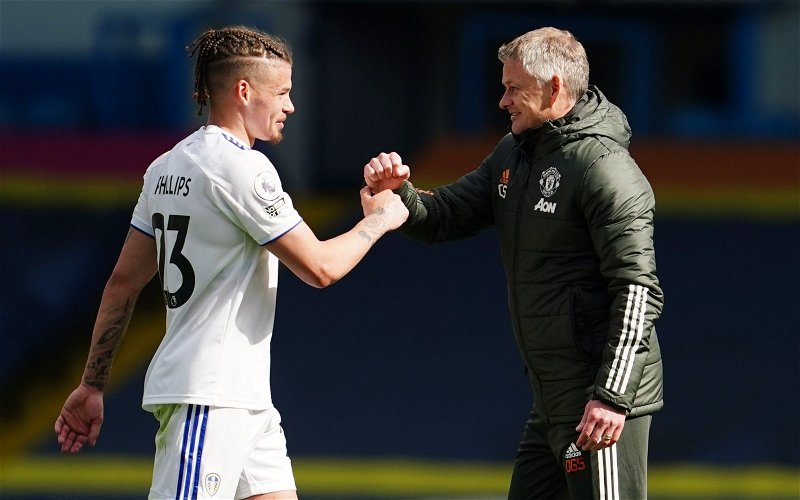 £60m is too low for Kalvin Phillips, former Leeds United midfielder David Norris has told This Is Futbol.

While Phillips is close to signing a new contract at Elland Road, some reports have suggested that Manchester United are interested in the England star and could make a move for him next summer

According to the Daily Star, signing a defensive midfielder is a priority for Ole Gunner Solskjaer and Phillips is an option at £60m.

Is Phillips worth more than £60m? 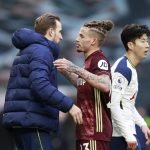 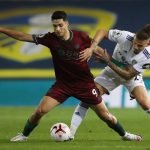 However, for Norris, that falls well below the 25-year-old’s valuation.

“I think that’s too low,” the ex-Leeds player said to TIF. “To go and do what he did with England – I think that was a surprise for everyone that he started and then to do as well as he did throughout – I think it just jumped his whole valuation right up and put him in the top bracket.

“If he’s still playing for England and doing ok for Leeds, it’s got to be around the 80s, for me.”

Both the Daily Star and ESPN have reported that Manchester United have cooled their interest in West Ham’s Declan Rice, so perhaps they really do end up targeting Phillips as an alternative.

There are a lot of ifs and buts with this one, though, with Leeds and Manchester United rivals and Phillips close to putting pen to paper on a new deal. Simply put, it is hard to imagine the England international leaving his boyhood club for their enemy.