Exclusive: Carlton Palmer believes Arnaut Danjuma would be a good fit for Leeds 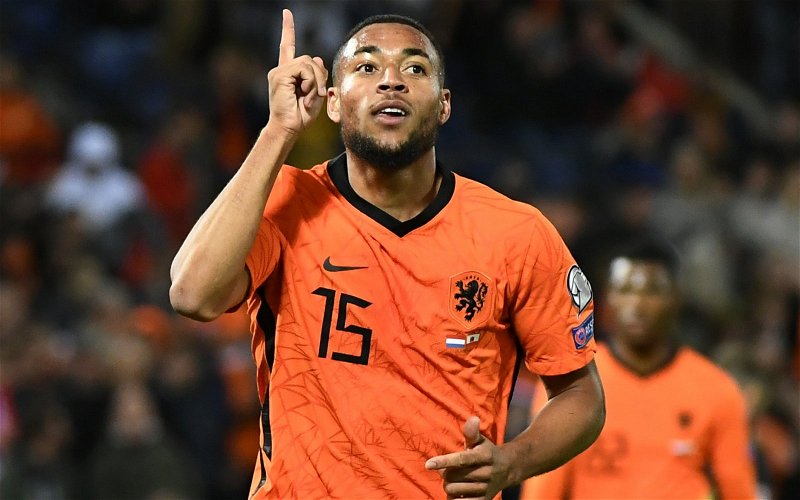 Danjuma only joined Villarreal in the summer after signing from Bournemouth in a £21.3m deal but is already being linked with a move to Elland Road.

According to Football Insider, Leeds are currently monitoring the 24-year-old in their search for another wide player.

Should Leeds make a bid for Danjuma in Jan? 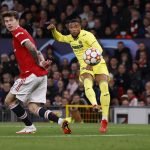 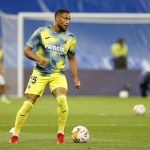 For Palmer, he would be an exciting signing that fits the bill for Marcelo Bielsa’s side, though it is a deal the ex-England international cannot see happening.

“He’s an exciting player,” the ex-Leeds player exclusively said to TIF. “He’s got flair, he’s got pace and he scores goals. He scored 17 goals in the Championship and I think he’s got six in all competitions so far. But I just don’t see where Leeds would have the money to bring him in.

“I mean, they sold him for over 21 million, didn’t they? So if they were to get him out in the January transfer window, I’m sure Villarreal will want to increase the amount of money that they paid for him.

“But he certainly fits the model that Bielsa is looking for, you know, in the way he plays, that he’s 24 years of age, so everything works.”

Indeed, with Villarreal having just purchased Danjuma, it is hard to see the Spanish outfit selling in January for reasonable money. But based on what he has shown this season so far, you can see why Leeds would target the former Bournemouth man.