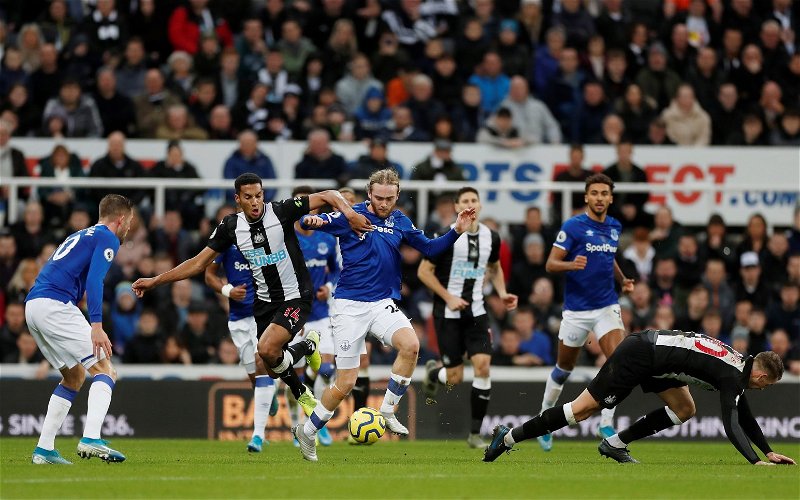 Former Premier League player Carlton Palmer has told This Is Futbol that Everton midfielder Tom Davies would have got more opportunities at Newcastle United.

According to the Liverpool Echo, the two clubs discussed the possibility of doing a swap deal that would have seen Sean Longstaff join Everton and Davies move to Newcastle, but the latter was against the idea of leaving Goodison Park.

The 23-year-old has barely featured for the Toffees so far this season, with most of his minutes coming in the Carabao Cup.

Should Davies have gone to Newcastle? 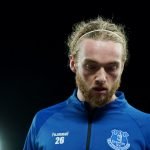 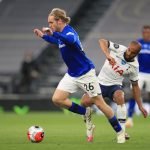 A move to St James’ Park would have made sense, though Palmer can understand his decision to stay and fight for a place in the end.

“Listen, you want to play. But sometimes… look at Jordan Henderson, the story of what happened to him, to stay and fight for your place. It’s a remarkable story of standing your ground and saying I’m going to improve, I’m going to be a better player and I’m going to become part of the team.”

Everton have looked really good in the engine room this season, with Abdoulaye Doucoure particularly impressing after managing to grab himself some goals.

It means Davies really needs to make an impact whenever he is given a chance if he is to win a spot in Rafael Benitez’s starting XI.