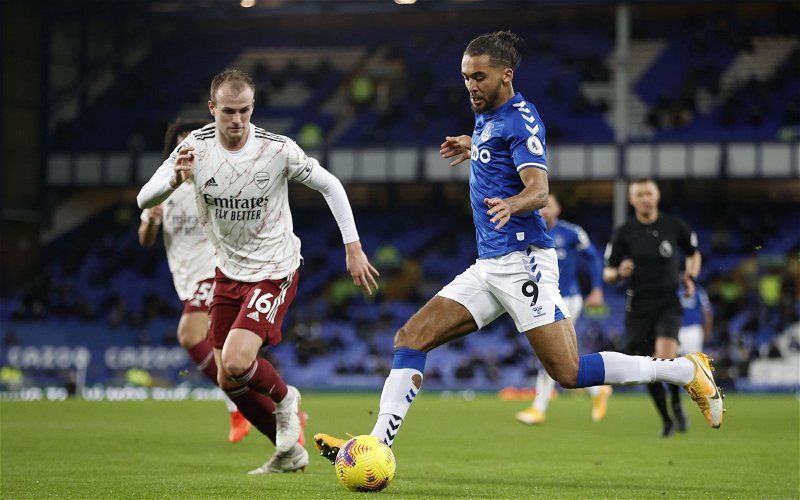 There is no chance of Everton selling Dominic Calvert-Lewin to Arsenal in January, says former Premier League midfielder Carlton Palmer.

This comes after The Sun reported that the Gunners are interested in signing the 24-year-old as a replacement for Alexandre Lacazette, with Mikel Arteta open to a sale in the winter transfer window if he can get another striker in.

Calvert-Lewin, as well as Aston Villa’s Ollie Watkins, has seemingly been identified as that possible replacement for the Frenchman.

Can you see DCL joining Arsenal? 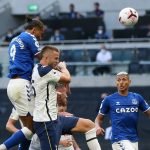 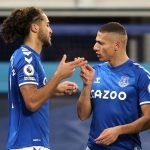 Palmer, though, thinks a move is unlikely. The ex-Leeds United and Southampton player told TIF:

“No chance, no chance whatsoever. I mean, when you say no chance, I don’t believe it will happen, but everybody’s got their price. But I don’t believe Arsenal, after the money that they splashed out, can go and pay 60 or £70m for another player – and Everton will ask for big money for him.

“I just really can’t see it happening. And also, the players are doing well and they’re enjoying it under Rafa Benitez, so when you’re enjoying your football and the club’s doing well, then why would you want to move?”

Without a doubt, Everton would demand top dollar for Calvert-Lewin, and that is if they even entertain the idea of selling their talisman.

He has a long-term contract at the club and was in top form last season, scoring 21 goals in all competitions. If Arsenal want a replacement for Lacazette, then they are probably going to have to look elsewhere.