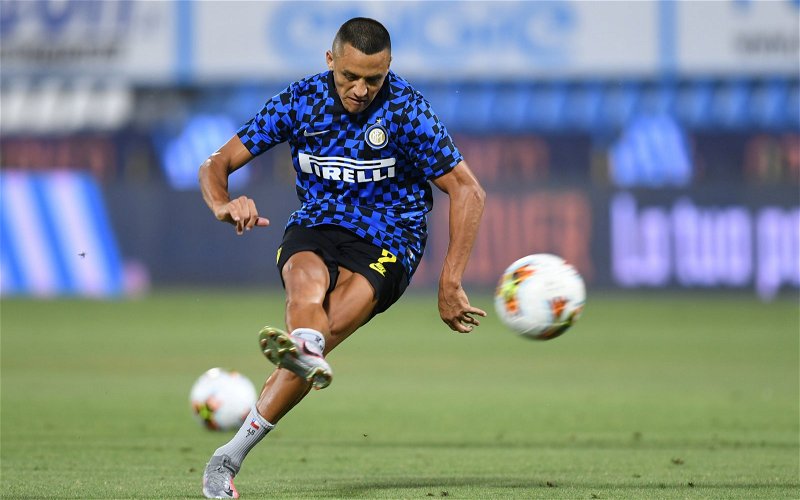 According to InterLive, Everton could make a move for Sanchez in January, with Rafael Benitez seemingly seeing the Inter Milan attacker as someone who could bring a spark to the Toffees’ forward line.

Sanchez has not racked up too many minutes this season and has had some injury problems at Inter since arriving at the club from Manchester United back in 2019 on an initial loan spell.

Would you take Sanchez at Everton? 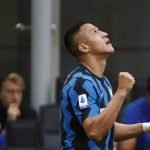 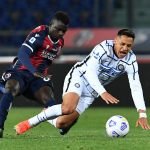 Now 32 and arguably past his best – not showing the goalscoring form he displayed for Arsenal at either United or Inter – Palmer cannot see the Chile international making a return to the Premier League.

“That’s just paper talk,” the ex-Leeds United and Southampton player said to TIF. “There’s nothing Alexis Sanchez has done to warrant another big-money move to the Premier League.

“Rafa Benitez is a shrewd manager. That’s not one deal I foresee happening.”

During his time at Arsenal, Sanchez managed to register an impressive 60 Premier League goals, the sort of tally that could tempt a team in need of more firepower. But again, given he struggled to replicate his goalscoring exploits at United, netting just three times for them in the top flight, the Toffees should probably stay away.