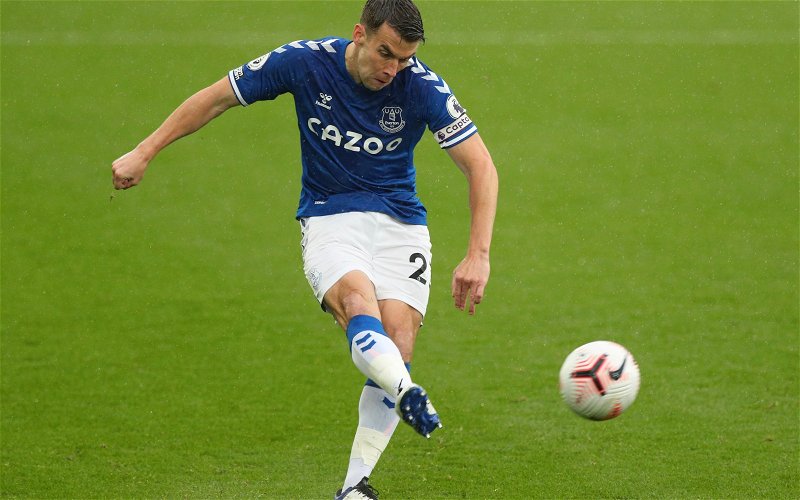 Former Everton striker Marcus Bent believes that Seamus Coleman will have a place in fans’ hearts for a long time and has even said that he could be at the club until he is 100 years old! 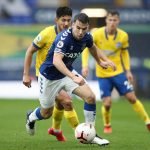 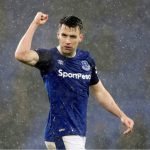 Coleman is the current Everton club captain and has featured four times in the Premier League under Rafa Benitez this season, with Bent feeling that Coleman is part of the furniture at Goodison Park.

Coleman put pen-to-paper on a one-year contract extension at Goodison Park during the summer, which will run until June 2023, and he told the official club website: “I’m very happy – everyone around the football club and I’m sure all the fans know how much this club has meant to me from day one.”

Coleman has worked with an array of coaches during his time with the Toffees, as he has played under David Moyes, Roberto Martinez, Ronald Koeman, Sam Allardyce, Carlo Ancelotti, Marco Silva, Duncan Ferguson and now Benitez.

After finishing tenth last season in the Premier League and having a new manager in the dugout, everybody connected with Everton will be hoping that they can improve and at the international break find themselves fifth in the league table.