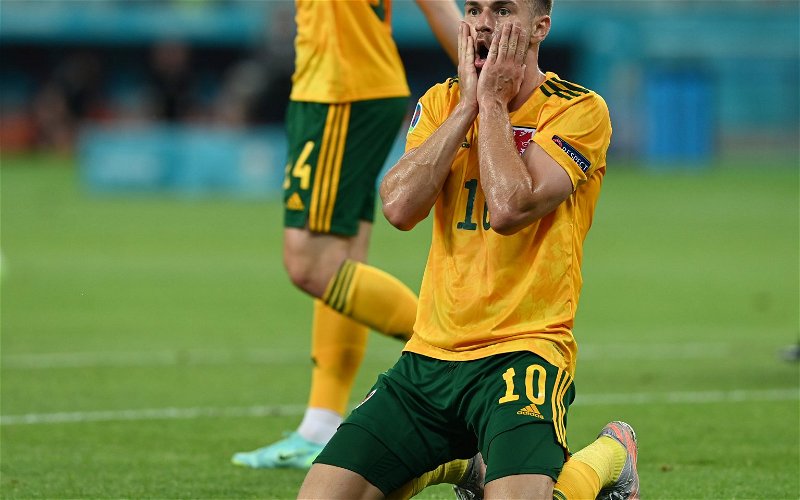 Pete McPartland has been speaking on the Toffee TV YouTube channel about links suggesting Everton may move for Aaron Ramsey.

The Welsh international featured in every game for Wales at Euro 2020, which may have caught the eye of some clubs and fans who may have not seen much of Ramsey since he swapped north London for Turin back in 2019.

Was the James Rodriguez move a hit or miss for Everton? 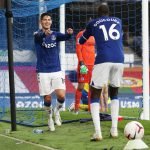 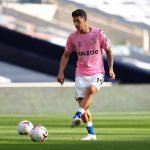 The main thing that McPartland highlighted was the high wages that Ramsey is currently earning with the former Serie A champions – and that may well scupper any potential deal seeing Ramsey arriving at Goodison Park, which was reported by Italian outlet TuttoJuve (via Sport Witness).

McPartland was not confident about these links to Ramsey.

“This is a player we’ve been linked with many times. He’s on huge wages at Juventus and, to be honest, that’s not going to happen. A move like that would never happen at Everton.

“He’s in his 30s now, it’s not going to happen if he has those wage demands. Maybe if he was willing to come on ‘normal’ wages, then maybe he could and maybe be someone who would offer something. We’ve seen in the summer in the Euros, he’s still got something to offer, but doesn’t really seem to fit in with what Everton are trying to do.”

TIF Thoughts on Ramsey and being linked with Everton…

Ramsey has not enjoyed the most successful time out in Juventus on a personal level, having started just 25 times in Serie A and scoring five times, although his trophy cabinet is more padded out now, having won three additional trophies with the Old Lady.

The centre of midfield does not appear to be an obvious area of weakness for the Toffees, who have players such as Abdoulaye Doucoure, Allan, Tom Davies and Andre Gomes to call upon, and given how trusted the former two have been this season under Rafael Benitez, splashing out a huge bulk of money on wages – especially having just shifted James Rodriguez off the wage bill – would not be a sensible decision.