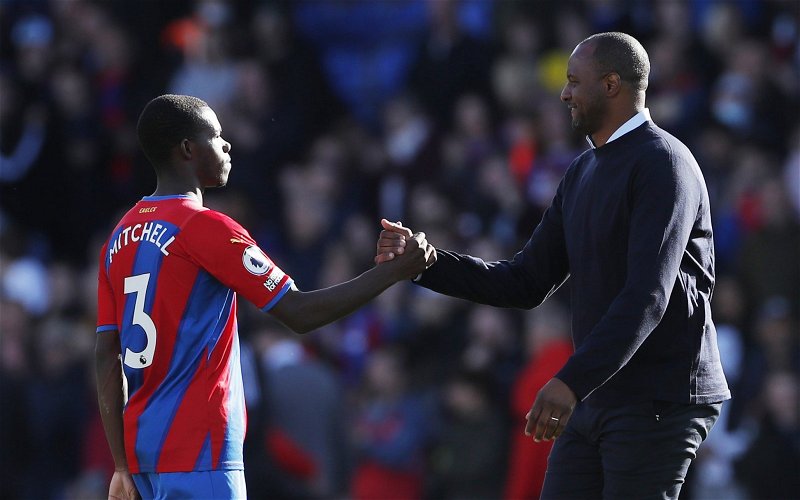 Vieira was appointed Crystal Palace manager during the summer and signed a contract for the next three seasons at Selhurst Park.

The Palace job is his fourth management gig in football after previous spells with Manchester City EDS, New York City and then Nice where he secured the Ligue 1 outfit Europa League football after a fifth-place finish in the league table.

Have you been impressed with Crystal Palace this season? 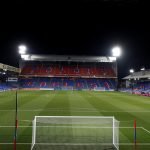 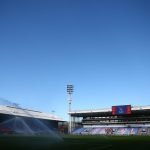 During his time so far at Palace, Vieira has had success from his substitutes’ bench with Barclay telling This is Futbol: “It’s quite exciting the statistics. They’ve had goals from subs from Edouard’s two and then the two against Leicester.”

Odsonne Edouard was a summer signing from Celtic and made an instant impact in a Palace shirt, as he came off the bench against Tottenham Hotspur and scored a brace, with the Eagles going on to win the match 3-0.

The same happened in the club’s match with Leicester prior to the international break, as Vieira brought Michael Olise and Jeffrey Schlupp on and both got on the scoresheet to earn Palace a point after being 2-0 down.

Speaking after the Leicester match, Vieira praised Olise and Schlupp telling the club’s official website: “I think that showed character and the togetherness. Today it was those players, but another day it could be another two players.”