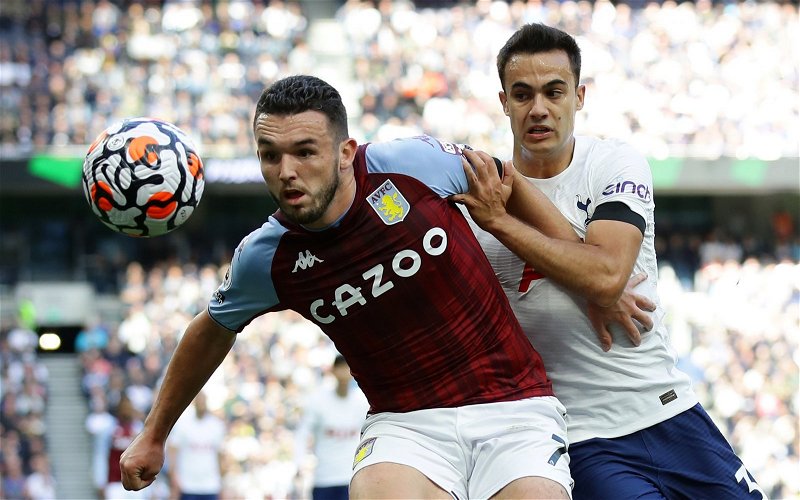 The Scottish midfielder has managed the one goal so far this season, which came in Villa’s 3-2 defeat away at Watford at the start of the campaign.

He registered three times in 37 league outings last term and managed the same tally prior, taking his total to seven goals in 71 Premier League appearances, which is not enough for Windass. 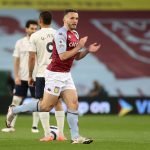 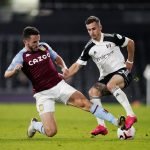 Speaking exclusively to TIF about McGinn, the ex-Hull City striker said: “McGinn, listen, he’s got great energy. You know, for me, he doesn’t score enough goals from midfield.”

Looking at McGinn’s stats, it is certainly an area of his game that he can work on. Manager Dean Smith, though, may not be too concerned.

The Villa boss has plenty of other players who look capable of scoring goals for the Midlands club this season.

They have brought in striker Danny Ings to support Ollie Watkins, who scored 16 goals in all competitions for Villa last term, and signed Leon Bailey after a very productive campaign at Bayer Leverkusen.

Much will also be expected of record signing Emiliano Buendia following his £40m move from Norwich City in June.