Arsenal: Charles Watts offers insight on why Alex Oxlade-Chamberlain could be an option 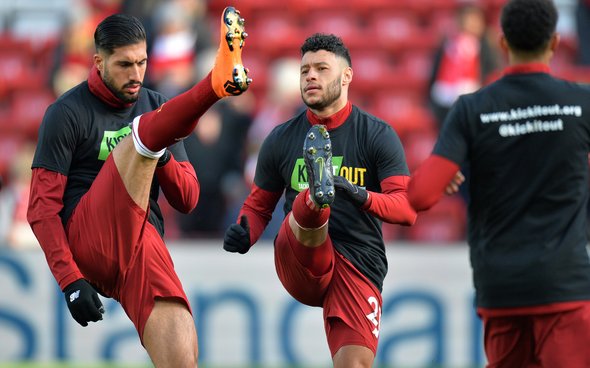 Arsenal writer Charles Watts has explained why the club may look into signing former player Alex Oxlade-Chamberlain on loan this January.

Back in 2017, Liverpool signed the English midfielder from the Gunners for a reported fee in the region of £40m. While the move has brought Oxlade-Chamberlain some success – he has won both the Champions League and the Premier League at Anfield – he hasn’t had the best of times in recent seasons.

Recently, it was reported by The Sun that Arsenal may look to sign the Liverpool man on loan, and Watts has provided some insight into why the deal may be pursued.

Talking on his YouTube channel, he started out by saying: “Personally, for me, I don’t think it’s one that Arsenal should really be looking at.

“Potentially, I can see why they would be looking into it in January, with [Mohamed] Elneny and [Thomas] Partey potentially leaving for what, a month or so, with the Africa Cup of Nations, there is potentially some opportunities there in midfield.

“So maybe that’s what they’re looking at – to potentially fill the gap when those two players leave.”

When Thomas Partey and Mohamed Elneny leave for international duty, Arsenal will certainly be a touch light in the middle of the park.

What’s more, the current serious injury to Granit Xhaka leaves plenty of doubts in regard to that area of the pitch. 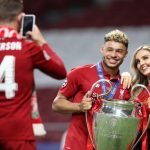 Oxlade-Chamberlain played 198 games for the Gunners, but was predominantly used as a winger during his time. With his injury record also to consider, it’s not exactly as if this move is a clear no-brainer for the north London club.

It may be wise to share Watts’ scepticism regarding this possible move.