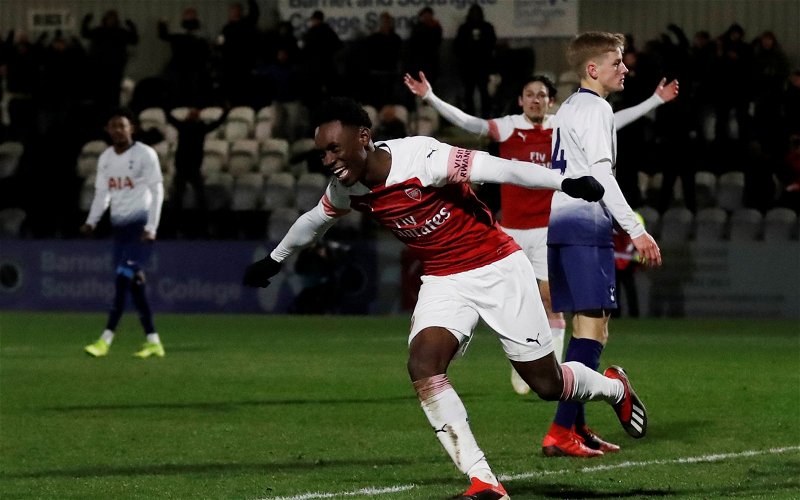 Arsenal writer Charles Watts has stated it is ‘essential’ that the club loan out youngster Folarin Balogun when the January market opens.

The 20-year-old is highly thought of at Arsenal, but his senior opportunities have been limited so far this season. After starting against Brentford in the first Premier League game of the season – due to absences for a number of key players – he has only managed 18 first-team minutes in all competitions since.

The starlet signed a new contract with the club over the summer and it looks as if his long-term future will be in north London. However, while speaking on his YouTube channel, Watts claimed that a loan would likely be best for his immediate development.

He explained himself, saying: “For me, Balogun should be an absolute essential thing for Arsenal, as soon as the market opens in January, they need to get Balogun out on loan to see what he can do in the Championship.

“And I’m sure he will do very, very well because I think he’s a fantastic young striker and he just needs to play now at senior level.”

With Pierre-Emerick Aubameyang being largely trusted to start Arsenal’s games as the lone centre-forward this season, chances for Alexandre Lacazette and Eddie Nketiah have been relatively limited.

Does Folarin Balogun need to go on loan? 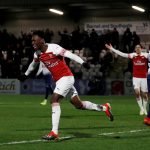 Considering Balogun is likely further down the pecking order than all of those players, it’s hard to see where the 20-year-old will get much game time in the coming months.

And, with six goals in four Premier League 2 appearances this term, it’s clear to see he is too good for that level. It does seem as if a January loan move is the best deal for all parties.

In other news: Charles Watts breaks silence on Oxlade-Chamberlain rumour at Arsenal