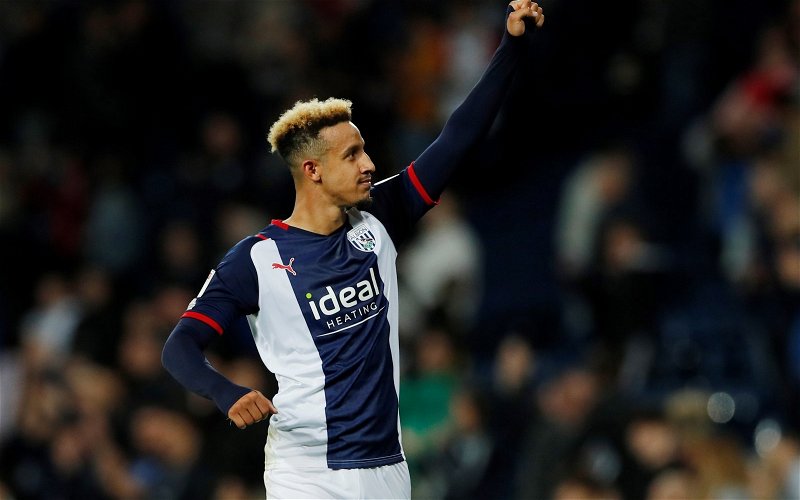 West Brom journalist Luke Hatfield is keen to see Callum Robinson and Jordan Hugill partner each other up front.

Robinson and Hugill have played alongside each other this season, including in West Brom’s last outing against Stoke City, but not as a strike partnership, with Valerien Ismael opting for the one centre-forward in his system.

Robinson made a strong start to the campaign, scoring three goals in his first three Championship appearances.

Do you want to see Robinson & Hugill up front? 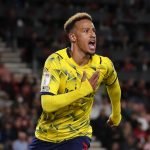 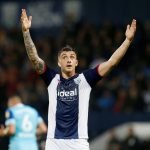 Hugill is yet to make that sort of impact following his loan move from Norwich City, so far failing to register for his new side in just 391 minutes on the pitch. But alongside Robinson, Hatfield believes he would be able to play off the 26-year-old well and vice versa.

“I’d like to see Robinson and Hugill given a chance up front together in more central roles,” the Express & Star reporter told TIF. “I just think they’re the type of players that can play off each other really well.”

It is something for Ismael to possibly think about after the international break as West Brom look to bounce back from that 1-0 defeat to Stoke.

It was a disappointing result, but the Frenchman will be pleased with how West Brom’s season is going overall, with the Baggies currently second in the league on 22 points.