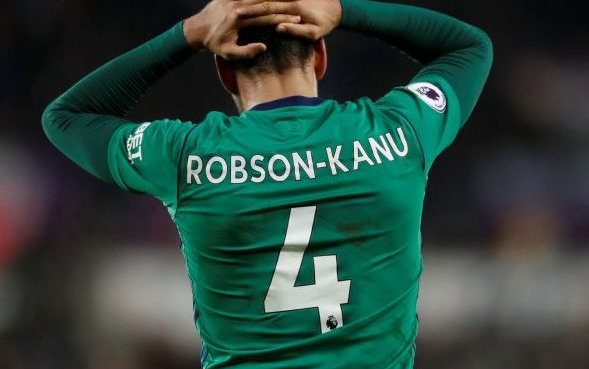 Speaking on the Baggies Broadcast podcast, Joseph Masi admits that he would like to see Hal Robson-Kanu return to West Brom.

The Baggies decided to let Robson-Kanu leave as a free agent this summer despite not having a lot of money to spend in the transfer window, with Valerien Ismael only able to bring in loans and free agents to mould his squad to how he likes.

Robson-Kanu is still a free agent despite boasting a solid record during his time in the Championship and has made no announcement on if he’s going to retire, which means he’s open to offers from clubs – and with the Baggies struggling in front of goal recently, he may not be the worst option to bring some goals to The Hawthorns.

Masi admits he would like to see Robson-Kanu return.

“I’d have given him a deal last season, I’d have him in the team now, I think he’d be great. I think he’d hold the ball up for us. I think he’d bring the wide players into play, I think he’d be absolutely perfect for us, but then I am literally Hal Robson Kanu’s biggest fan, but I think people are starting to see it now.”

It would appear unlikely that Robson-Kanu would make a return to West Brom, as he left only a few months ago, while there are many options in the attacking areas such as Callum Robinson, Karlan Grant and Jordan Hugill.

The Welsh striker did enjoy a relatively successful time with the Baggies playing in both the Premier League and Championship and managed to score 24 goals altogether, but given his age and that he will not have played any football for months now, he could potentially find it difficult to adapt to Ismael’s style of play.