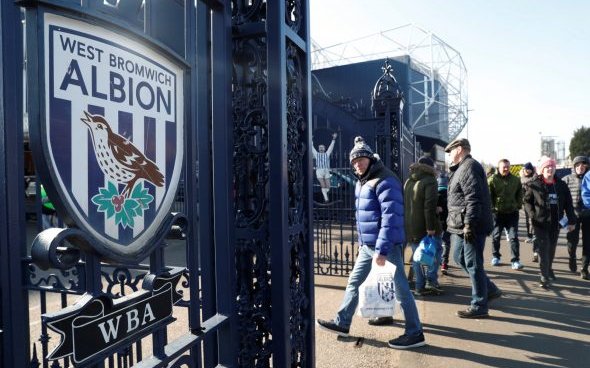 Joseph Masi has been speaking on the Baggies Broadcast podcast about the departure of Tim Iroegbunam over the summer and if other youngsters could follow him in leaving West Brom.

In 2021, West Brom suffered something of an exodus from their academy, with several players crossing the Midlands and joining their rivals Aston Villa, seemingly as they must see better first-team opportunities and financial benefits.

Will West Brom win the Championship?

Given that the two sides are in separate divisions, you would think that the team spending less money and playing in a lower division may mean they could afford or look to bring youngsters through, however, with players such as Iroegbunam joining Villa and seeing players like Jacob Ramsey getting game time, Villa Park may be a better place to be as a youngster at present compared to The Hawthorns.

Masi spoke of his disappointment of seeing Iroegbunam leave West Brom and if any more could follow in his footsteps.

“So in terms of the comment about are other teams going to get them [academy players], the big one obviously is Villa taking a bunch of Albion’s kids, and the one that does stand out is Tim Iroegbunam, who by all accounts is smashing it at Villa.

“From what I was told, he had a real chance of being involved in Albion’s first team this season. He’s the one that a) I’m really disappointed had left and b) that I really think could’ve been pushing for a first-team spot this season.”

It may be a conscious plan set up by West Brom and Valerien Ismael to opt for more experienced players rather than youthful ones, as the youngest player to start in the Championship this season is 22-year-old Dara O’Shea and he’s out for months, while Jayson Molumby and 20-year-old Rayhaan Tulloch are the only younger players to otherwise feature for the Baggies this term.

Not that many West Brom fans should have too many qualms about who is playing or starting for the first team, whether they be experienced or not, as they’ve lost just once in the league so far and sit second in the Championship, so whatever Ismael is doing, it’s clearly working – so they may not miss the likes of Iroegbunam too much.

In other news: ‘My suspicion is’ – Goldberg assesses future of £7.2m-rated West Brom star 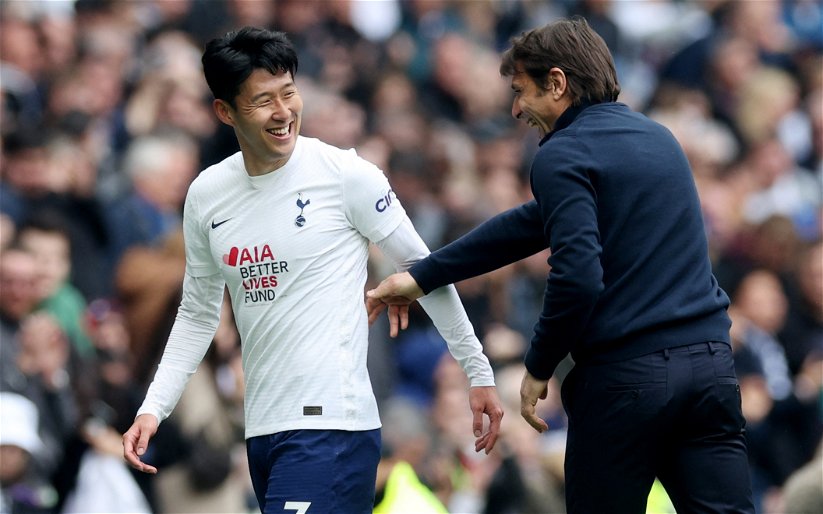