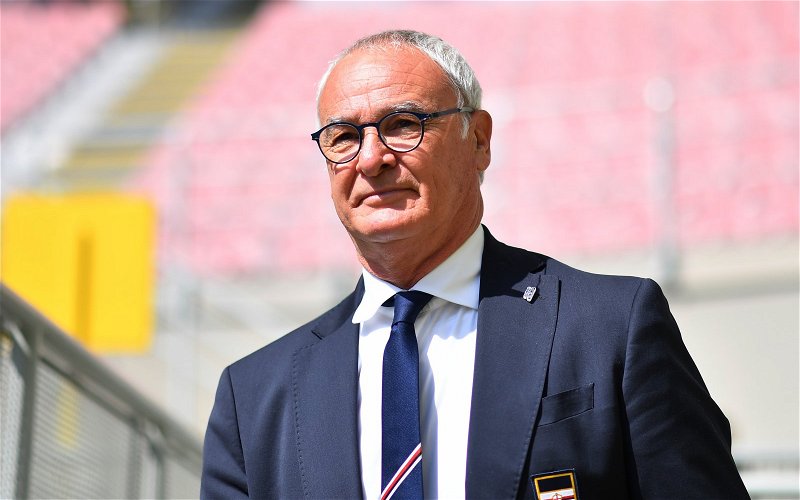 Journalist Dean Jones has expressed his concern for Watford following their appointment of Claudio Ranieri.

Having appointed Ranieri as their latest in a long list of managers, things didn’t get off to the best of starts at Vicarage Road as the Hornets fell 5-0 to Liverpool, with the opening goal coming inside the opening 10 minutes.

And whilst things aren’t totally disastrous right now, with the team sitting four points above the relegation zone and having won two games already this season, speaking about Ranieri and Watford during the latest edition of Touchline Talk, Jones expressed his concern over their chances of staying up, both because of the man in the dugout and the squad that he’s in charge of:

“I’m a Fulham fan, so I’ve had first-hand experience of Ranieri helping to take down a team, and I couldn’t believe that Watford had given him this job based on how badly things went for him at Fulham.

“I know he’s been away and done okay since then, but I’m very surprised that they’ve gone down this route. They’re not in the relegation zone just yet, but they’ve got a difficult run of matches coming up.

“They’ve got some very, very talented players, but there are very, very few signs to suggest that they will have what it takes to not fall into that drop-zone, they’re at least going to be hovering just above it and fighting to stay out of it.

“So I think Ranieri has really got his work cut out there and it wouldn’t surprise me at all if they go down.” 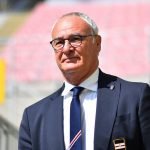 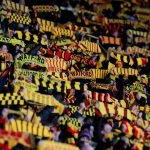 Even if the squad looked like it had some promise in it, as Jones hints at, if you take a look at their upcoming fixtures, it looks like a very daunting task on paper, with the likes of Arsenal, Manchester United, Leicester City, Chelsea and Manchester City all coming up on the bounce starting in November, so it isn’t impossible to think that they won’t pick up a single point in that run.

They will then just have to hope that the teams around them don’t pick up too many points, or they could find themselves starting to be cut adrift down the bottom of the table.

And whilst Ranieri has shown he is capable of miracles after what he did with Leicester City, if they do find themselves near the bottom and coming off a terrible run, then it might take something a little more divine to stop them from being stuck in a relegation battle for a large portion of the season.

In other news: ‘Would be possibly easy’ – Journalist drops worrying Watford player claim