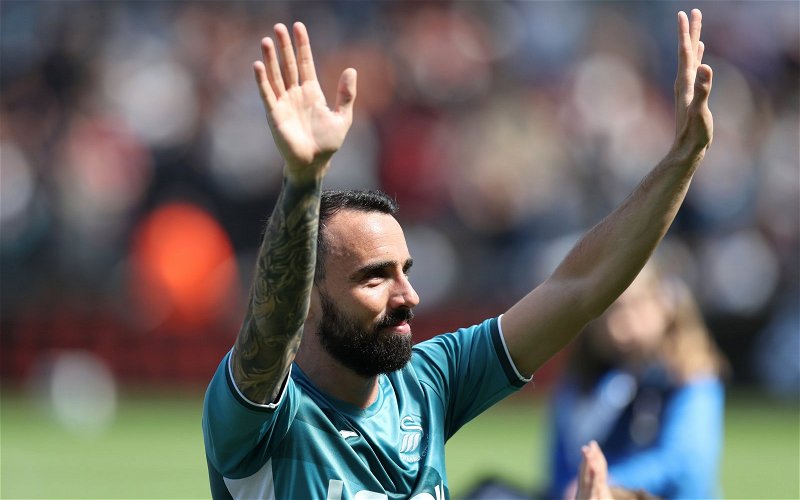 Swansea City fans have been reacting to news that has come out surrounding former player Leon Britton and his future at the club.

Britton is certainly someone that is part of the fabric of the club, having racked up 537 appearances for the club, which coincided with their rise up the Football League from what was then Division Three up to the Premier League.

He was also given a brief spell at management, being appointed caretaker during the 2017/18 season and later moved upstairs when he was appointed as the club’s first sporting director. He left that role in 2020, but now has returned to the club once again, with the team announcing that he will now become a player mentor within the academy system.

The news was relayed to Swansea supporters on social media for them to react to, and it certainly generated a great feeling amongst the fanbase:

“Awesome news…they can learn from the master”

@SlippyBach
“He’s made for something like this, ideal for the academy players to learn from. Great move by the club.”
@MarkHendyHR
“Excellent news!!”
@nickydee40
“Love to see it”
@scfcmichael
“That’s unreal. Perfect role for him”
@JamesSCFC_
“Fantastic news, roll out the red carpet.”
@TheSwanPortal

Is this a good move for the club? 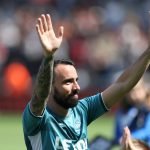 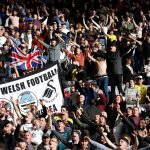 It is nice to see former legends being kept around the club, and it will be interesting to see what kind of impact he has on players coming through the academy.