Sheffield United: Many fans delighted with signing of Fernandinho Macedo 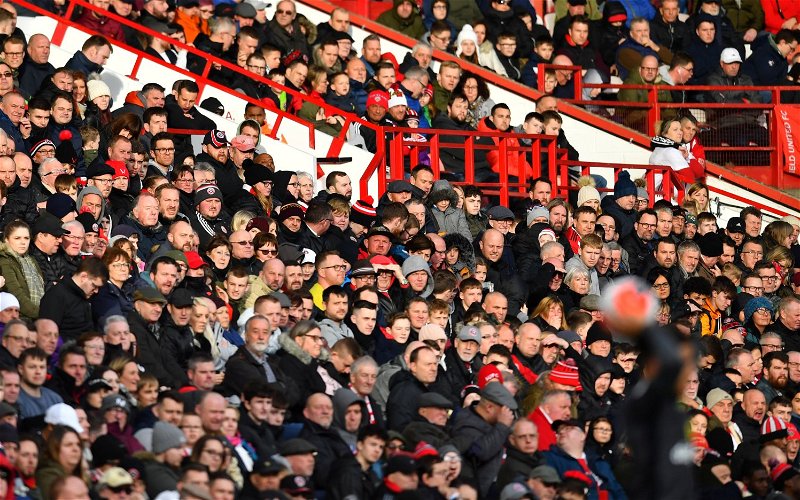 A whole host of Sheffield United fans are buzzing on Twitter following the signing of 17-year old Fernandinho Macedo.

The Blades had something of a club overhaul over the summer as they brought in a new manager, and Slavisa Jokanovic also saw five new players arrive at Bramall Lane, though despite being recently relegated and receiving parachute payments, all of them were free or loan deals. 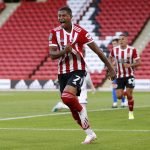 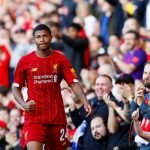 With the Blades currently sitting in the bottom half of the Championship, it’s been a less than notable season thus far, but some positive news in the younger ranks of Sheffield United has seen the club bring in Macedo, as revealed by ESPN journalist Joao Castelo-Branco, with the striker joining from the Kinetic Foundation, which also produced current Blades player Rhys Norrington-Davies.

A lot of Sheffield United on Twitter fans are happy to see Macedo join the club.

What have these Blades fans been saying?

“Brilliant to see these youngsters coming through.”

“Wow, that’s really exciting, especially for us from Brazil!!”

“We’re making Football Manager signings and I’m fully on board with it.”

At just 17 years old, and given the number of options Sheffield United have in the striker position, it’s very unlikely that Macedo will be making his debut in the first team any time soon, but it will be good for Blades fans to see their club planning for the future.

While it is great to have one eye on the future, the Blades should be more concerned about the here and now given their poor run of form in the Championship which has seen them win just two of their previous six matches and that is certainly not promotion kind of form.

In other news: ‘What an absolute joke’ – Lots of Sheffield United fans fume over club update