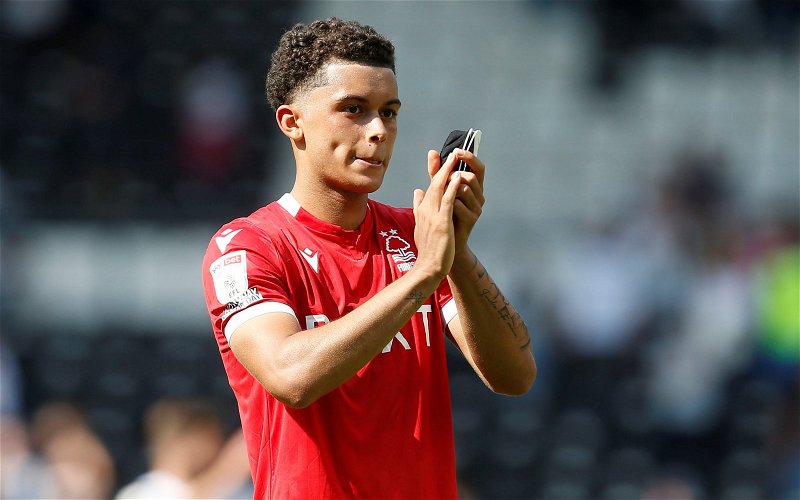 Former Nottingham Forest player Nigel Jemson is confident that Brennan Johnson wont get carried away after his recent form.

The 20-year-old has featured for Nottingham Forest on eleven occasions this season so far, scoring two goals and providing three assists, including a goal and an assist in new head coach Steve Cooper’s second match in charge against Barnsley.

Where will Nottingham Forest finish in the Championship this season? 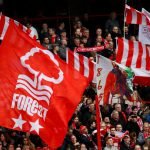 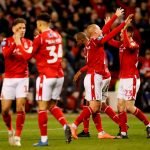 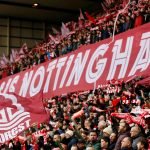 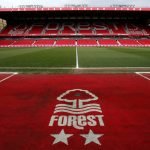 Johnson offers versatility to his game as he has featured as an attacking midfielder and played off both the left and right wing so far this season and Cooper is determined to keep the youngster’s feet on the ground, telling Nottinghamshire Live: “He’s had a good start to the season, but that’s what it is – a start. There’s a long way to go.

“The challenge with him, and a lot of the young players, is to focus on what they are in control of and not look too far ahead.”

Jemson believes that things are going really well for the youngster and is confident he won’t get carried away, telling This is Futbol: “I know Brennan very well. I’ve coached him at the academy, I’ve known him since the age of probably about 12. I always said that he’s one that was going to standout and I’ve been proved right on that. He did get a bit of a knee injury when he was a bit younger but came through that with flying colours.

“I know his parents very well, you know, David Johnson will know how to treat Brennan. Brennan himself is a family man and he’s not that sort of person to get carried away. He’s knuckled down and I’m sure he’s enjoying his football now. He’s playing for Forest on a regular basis and he’s obviously in the Wales set-up now, so things are going really well for him.”

Johnson was subject to interest from Premier League side Brentford during the summer. Forest valued the youngster at between £8m and £10m, with the Bees offering £3.5m initially according to the Athletic.

The transfer window closed and Johnson remained at Forest and after a change of management and upturn in form, everybody connected with the football club will be hoping that they can continue their climb up the league table during the remainder of the campaign. 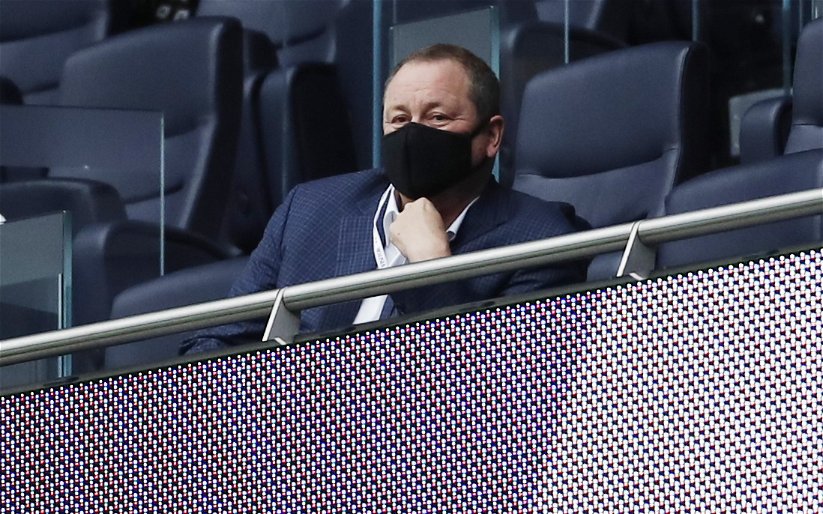