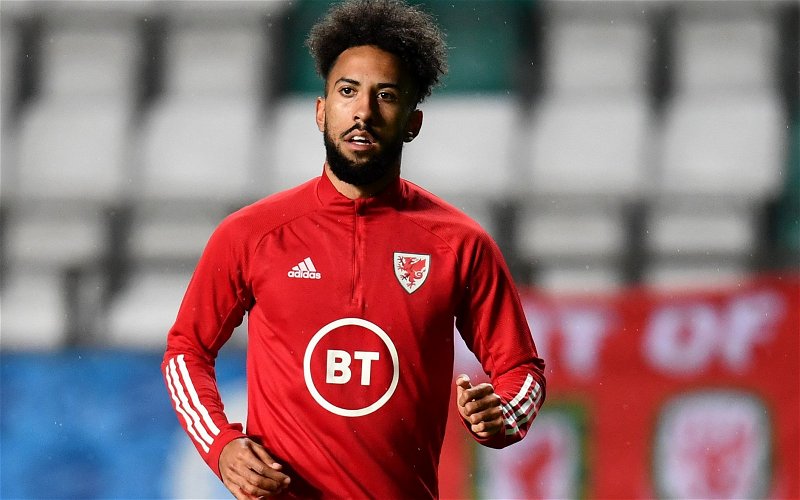 Lots of football fans have been reacting to the performance of Sorba Thomas during Wales’ game against Estonia in World Cup Qualifying.

The 22-year-old made his debut for Robert Page’s men on Friday night in their 2-2 draw against the Czech Republic, and it appears his brief cameo was enough to convince the Wales boss to thrust him into the starting line-up as they took on Estonia.

And it looks as though the Wales boss wasn’t the only person that was impressed by what they saw on the night.

His performance out in Tallinn was subject to plenty of praise from fans that were watching the game, with many of them flocking to social media to praise him, with some thinking that he could very well be one to keep an eye on in the future:

Have you been impressed by Sorba Thomas this season? 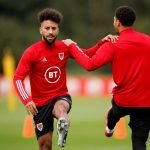 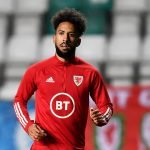 It certainly can be seen as a successful international break for the Huddersfield man, and who knows, a performance like this might just give Page something to think about when he has to select his team for the next set of fixtures.