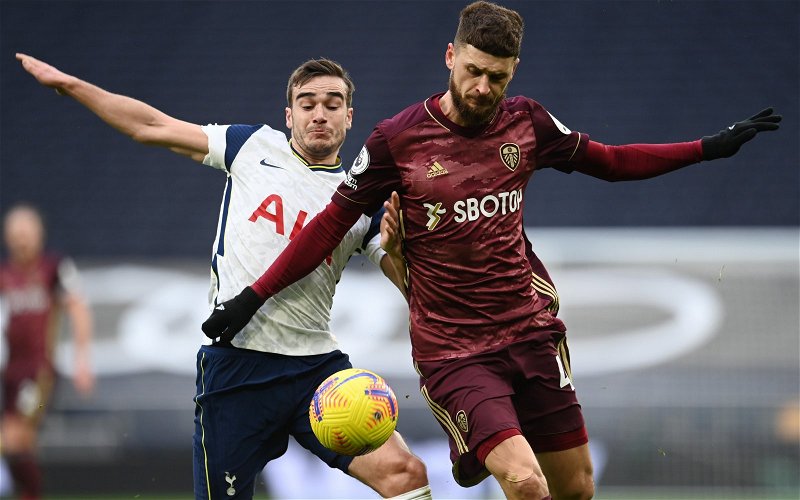 A lot of Tottenham Hotspur fans have been venting their anger on Twitter at a post to emerge from their defeat on the weekend to Crystal Palace.

Harry Winks made his first start of the new Premier League campaign under Nuno Espirito Santo but only lasted 60 minutes in their embarrassing display at Selhurst Park (via Transfermarkt).

Should Winks be sold in January? 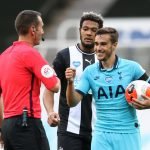 The Times published a comparison between the Spurs midfielder’s performance and that of Palace ace Connor Gallagher by comparing the pair’s passes throughout the game on Saturday.

The graphic showed a huge difference in the number of passes attempted between the two players with Winks only attempting 23 passes throughout his 60 minutes on the field.

Spurs fans flocked to the tweet from The Spurs Web relaying The Times’ graphic to share their frustration with the 25-year-old Spurs midfielder.

“Terrible player, get him out of my club”

@ashtweets95_
“League Two level talent man I’m nearly finished watching matches he features in”
@YerbaMaki
“The crab strikes again. Absolutely woeful”
@trophystarved
“An utter disgrace. Gallagher is a rookie!!”
@fcbets1
“What a joke of a footballer”
@_thfctm
“Stealing a living”
@nocontextspurs
“This is awful. I even thought previously that the “sideways and backward passer” shouts were OTT and unfair on him but this is damning.”
@AltuKop
“This as absolutely embarrassing.”
@sayhellonina

Winks only featured 15 times in the Premier League last season for Spurs which sparked speculation surrounding his future over the course of the summer.

However, having remained a Spurs player, it seems these fans were left far from impressed by his display on the weekend in south London.