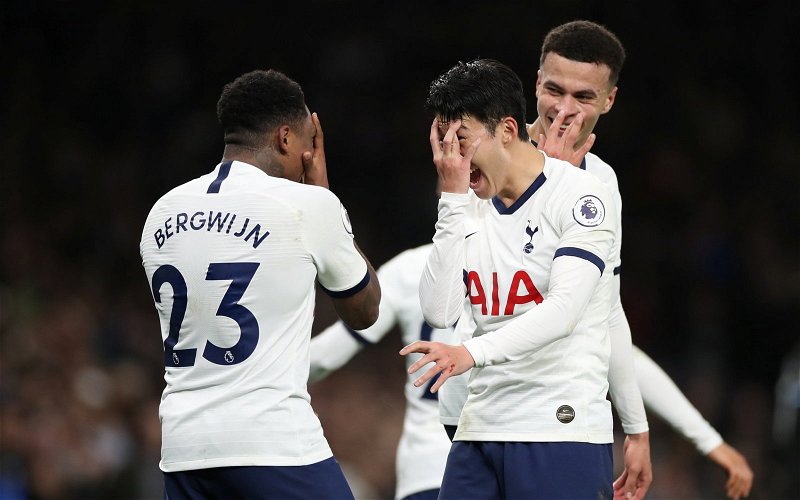 On the latest edition of the Gold & Guest talk Tottenham podcast, journalist Alasdair Gold has been discussing all things related to Tottenham Hotspur. He recently stated that Nuno was hoping to have the likes of Son Heung-min and Steven Bergwijn available for for their next game, but Gold has now come out with a more recent update that involves a promising claim on Bergwijn in particular.

The Spurs reporter discussed the upcoming Premier League clash against Chelsea on the weekend with the north London club suffering from a number of injuries.

Have you been impressed by Bergwijn this season? 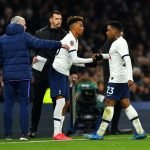 One of the players who picked up an injury on international duty was the Dutchman Steven Bergwijn and the winger was forced to miss the defeat to Crystal Palace as a result of his ankle injury.

The 23-year-old had started all three of the opening Premier League games under Nuno Espirito Santo before picking up the injury on national duty which saw him provide one assist (via Transfermarkt).

Discussing the likelihood of Bergwijn returning for Sunday’s London derby against Thomas Tuchel’s Blues, Gold had the following to say on the matter.

“But especially if Son doesn’t make it but you’ve got Bergwijn back, I wonder whether you don’t go Bergwijn, Lucas [Moura] and [Harry] Kane. Maybe you push up Alli and there’s some way of using him instead of one of Lucas or Bergwijn.

“Because Bergwijn, at this current moment, I understand he’s the one that’s most likely to make it out of him Son or [Eric] Dier.”

Spurs did not look their normal selves at Selhurst Park on the weekend and a total lack of any threat on Vicente Guaita’s goal saw the Eagles cruise to a comfortable three points.

However, we think their toothless attack was severely hindered by the absence of both Heung-min Son and Bergwijn.

Although Bergwijn has not found the back of the net yet this season, the Dutchman has proved a constant threat under Espirito Santo, particularly in the opener against Manchester City.

Spurs fans will be hoping to see Son return to action too, however, we believe Bergwijn’s return would provide Spurs with a more direct threat on goal than what Dele Alli did on Saturday.