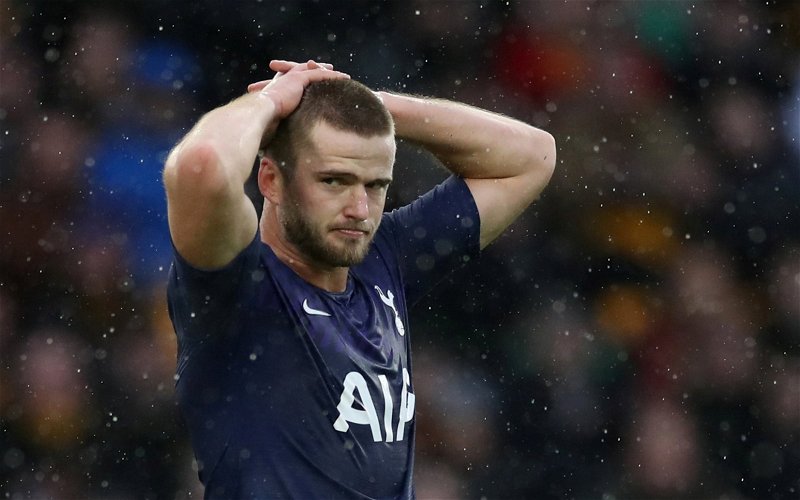 On the latest edition of the Gold & Guest talk Tottenham podcast, journalist Alasdair Gold has been discussing everything Tottenham Hotspur related.

One of the main talking points was the injuries sustained to some of the Spurs players over the last couple of weeks with Eric Dier the latest added to that list.

Have you been impressed with Dier this season? 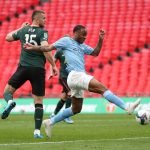 The English defender started the game against Crystal Palace on Saturday but only lasted 12 minutes after suffering an injury in the early stages of the game.

Dier was seen hobbling off the pitch under the help of one of Tottenham’s training staff as youngster Joe Rodon came on as his replacement.

Discussing the 27-year-old’s injury, Gold had the following to say on what he understands to be the latest on the centre-back’s latest setback.

(19:50) “From what I understand right now. It’s a really, really bad dead leg. Which is probably good news in the grand scheme of things in terms of hopefully it’s nothing too serious and doesn’t get it doesn’t keep him out for long.

“I understand I think he’s still very much a doubt for Chelsea.”

This will come as a huge concern to everyone at Tottenham considering the excellent start to the new season the 27-year-old has made.

With Dier at centre-back, Nuno Espirito Santo’s Spurs side had not conceded in the Premier League and the early showings earned him a place in the shortlist for the league’s Player of the Month award.

With Gold believing Dier is likely to miss the Chelsea game on Sunday, we are interested to see whether both Cristian Romero and Davinson Sanchez will come in at centre-back if they return from Croatia on time.