Sunderland journalist Joe Nicholson has been sharing his thoughts on Black Cats attacker Leon Dajaku and his recent performance for the club during their 2-0 win over Wigan Athletic in the Carabao Cup.

This comes after Nicholson made an appearance on a recent edition of The Roar Podcast, from the Sunderland Echo where he spoke about a range of topics concerning the Wearside club.

On the subject of the midweek win against the Latics, where Dajaku started the match on the right wing before being substituted off in the second half, Nicholson had this to say about the 20-year-old’s performance, in particular.

He said: “He started very lively. I think you could tell what he brings to the side, he brings something different when he gets the ball. He’s very direct, he looks to run at people and there were a few bright moments early on.

“I think maybe his end product could be brushed up on, based on last night’s performance, but understandably, he’s hardly played any football in the last few months.

“Certainly, the signs are positive and as I said before, he offers something a little bit different, I think, from the other players, where he can get the ball and he is very quick when he’s travelling with the ball.

“Still looks quite raw. I think he’s still only 20 years old, so hopefully, we can see more of him as the season progresses and I think he certainly gives Sunderland a different option on that flank.”

Sunderland signed Dajaku back in August on a loan deal from German club Union Berlin and his appearance in midweek against Wigan was his first for the club.

Given how the Sunderland Echo gave the German a match rating of 6/10 for his display against Wigan saying that he had “an encouraging debut, given how little football he has played this year,” and that he “has quality” in him, it’s safe to say he had a fairly acceptable, albeit uneventful, debut for Lee Johnson’s side.

Were you impressed with Leon Dajaku's performance against Wigan?

Moving forward, if Dajaku manages to improve on what he showed during his debut for the club throughout the remainder of the season, which Nicholson thinks he is capable of doing, then this could persuade the club to use their option to sign him on a permanent deal at the end of his loan spell. 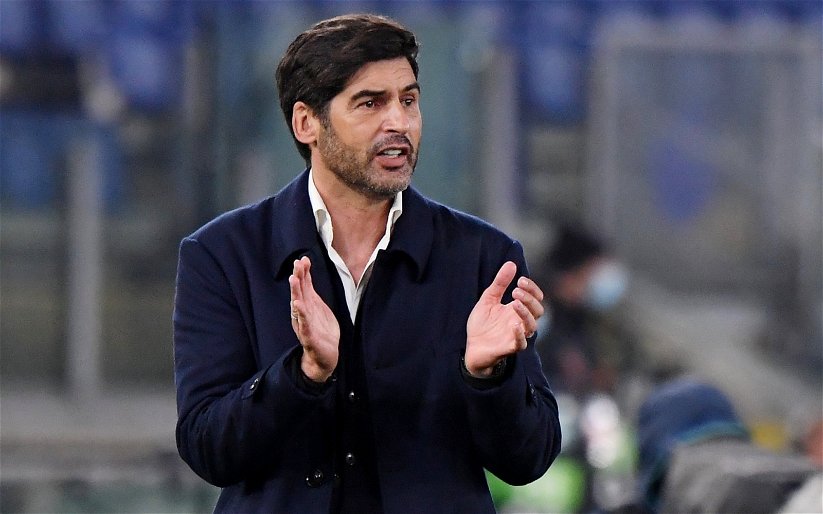 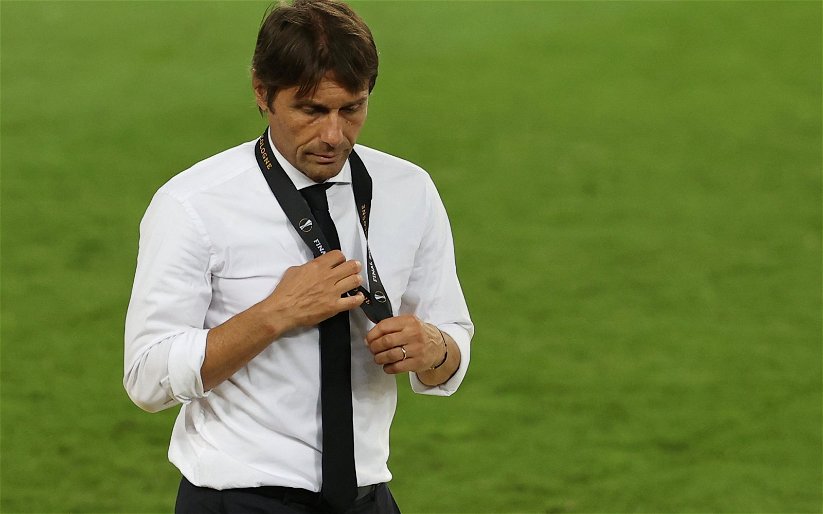