Sunderland journalist Phil Smith has been sharing some details concerning Black Cats striker Nathan Broadhead and the suspected injury he picked up in midweek during the club’s recent 5-0 win over Cheltenham Town.

This comes after Smith made an appearance on a recent episode of The Roar Podcast from the Sunderland Echo, where he spoke about a range of topics concerning the Wearside club.

On the subject of the win against Cheltenham, in which Broadhead started his first league game of the season but unfortunately picked up a suspected hamstring problem towards the end of the match, Smith had this to say on the matter.

He said: “[I] spoke to Lee Johnson and he’s gone for a scan and they kind of fear it could be 2-6 weeks.

“There’s still a little bit of hope that it’ll come back clear and the problem won’t be in the muscle, that he’ll be available for Saturday, but it does look like it could be looking at a fortnight to a month out, which is a real shame for him just as he’s made that breakthrough.

“Whenever he is fit again, whether it’s Saturday, or whether it’s two weeks or whether it’s a month, we’ve clearly got a player on our hands, because I thought it was a really, really vibrant performance [against Cheltenham].

“I really enjoyed watching him.”

Sunderland signed Broadhead back in the previous summer transfer window from Everton’s U23 side on a loan deal until the end of the season.

Since then, the 23-year-old has made six appearances for the club across League One and the Carabao Cup, scoring one goal in the process.

Taking into account how Broadhead earned himself an overall match rating of 8/10 for his “very impressive” display against Cheltenham from Chronicle Live, which said that he “was at the heart of many of Sunderland’s best moves”, it’s a shame, in our view, that he picked up his injury and could be out for a period of time now.

Do you think Broadhead had a good game against Cheltenham?

Moving forward, hopefully, Broadhead’s injury is not a serious one and he can get back to getting more minutes under his belt during his loan spell.

In other news: ‘Looked a class above’, ‘Credit to the shirt’ – Many SAFC fans swoon over ‘unreal’ talent 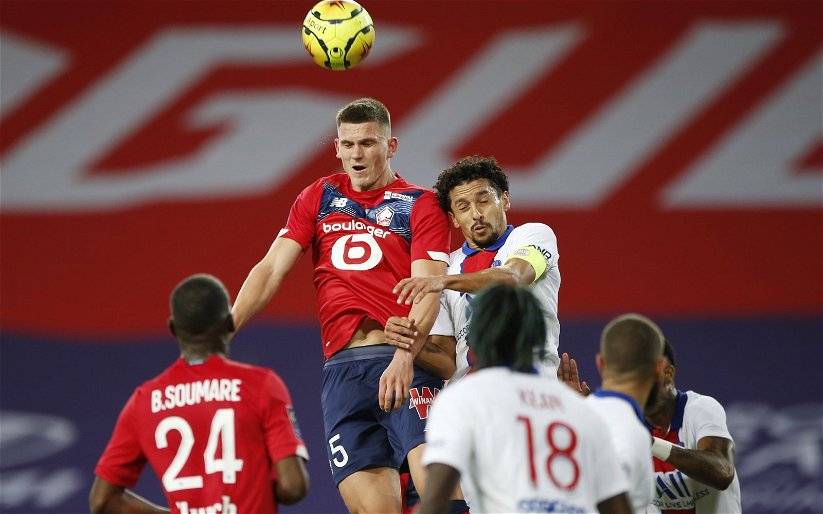