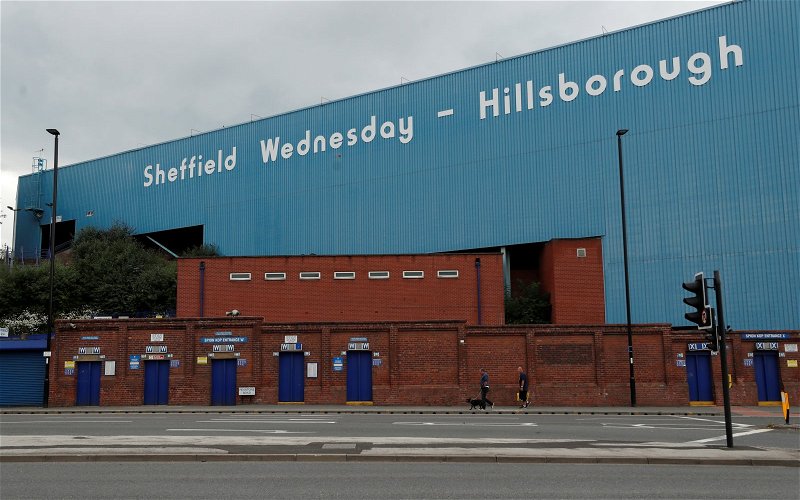 It was a hectic summer transfer window that saw Darren Moore bring in 14 new players to help push the Owls for an immediate return back into the Championship, as well as getting players such as Josh Windass and Dominic Iorfa to renew their contracts.

There appears to be more positive news on the horizon for Sheffield Wednesday fans, as The Star’s Joe Crann has reported that Paterson could be in line to put pen to paper on a new deal to extend his stay at Hillsborough after the club rejected approaches from the Championship for the striker during the transfer window.

Many Sheffield Wednesday fans are buzzing on Twitter following this Paterson claim.

What have these Owls fans been saying?

“Excellent player to have in the squad. Utility man.”

“Said for a while that he could be a beast in this league, but not sure how he fits into this team. He must be a great lad to have around though!!’

“Everything I read about Wednesday these days is positive. Am I dreaming!? WaWaW”

“Great player to have in the squad”

Paterson was signed from Cardiff City last summer, but his eight goals weren’t enough to help the Owls avoid relegation into League One. However, having started the last two league games, it appears that Moore has a role for him to play this season.

The striker is just 26 years old, so may represent some sell-on value if the club can tie him down to a longer-term deal and earn promotion out of England’s third tier, but his experience in the Championship could also prove massive this season and beyond if they bounce straight back up.