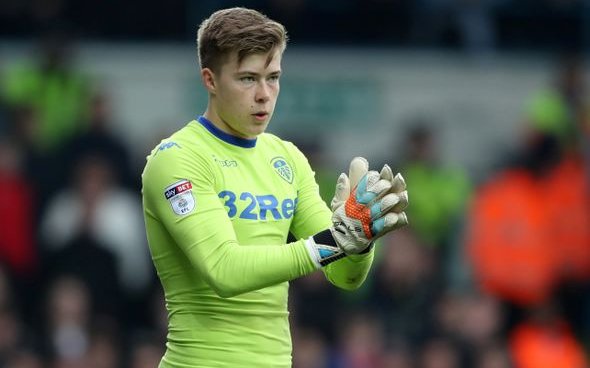 Sheffield Wednesday fans have been reacting to news coming out of the club surrounding Bailey Peacock-Farrell.

The Northern Irish shot-stopper has had a bit of a rollercoaster time these past few seasons. Having been established as Leeds United’s No 1, making 28 appearances in the 2018/19 Championship season, he spent most of the remainder of the season on the bench before ultimately making a move up in the world by moving to Premier League side Burnley the following summer.

Regular playing time didn’t follow there, and in an effort to play more, he made the move to Hillsborough this summer on a season-long loan, and has clearly made quite the impression since moving back across the Pennines.

It was recently announced that he had been named the club’s Player of the Month for August, with his five clean sheets so far this season no doubt playing a part in the decision. The news was relayed to fans on social media where there were plenty of them who were delighted to see the result:

@JackSin78553038
“This has made my day. Well done Bailey lad you are a beast brother”
@DannyCopley4
“Fully deserved. What a hero”
@Jordon1104
“Will be the difference this season if we can keep hold of him.”
@brukdemup
“No-brainer really, he’s been outstanding”
@DeborahTaylor3
“Been absolute class so far this lad, defo got my vote!! Massive well done BPF! (Closely followed by Iorfa for me!)”
@BeckyEls 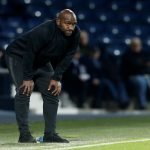 If he can keep up his clean sheet record throughout the course of the season, you’d have to fancy the Owls’ chances of making it back to the Championship at the first time of asking. 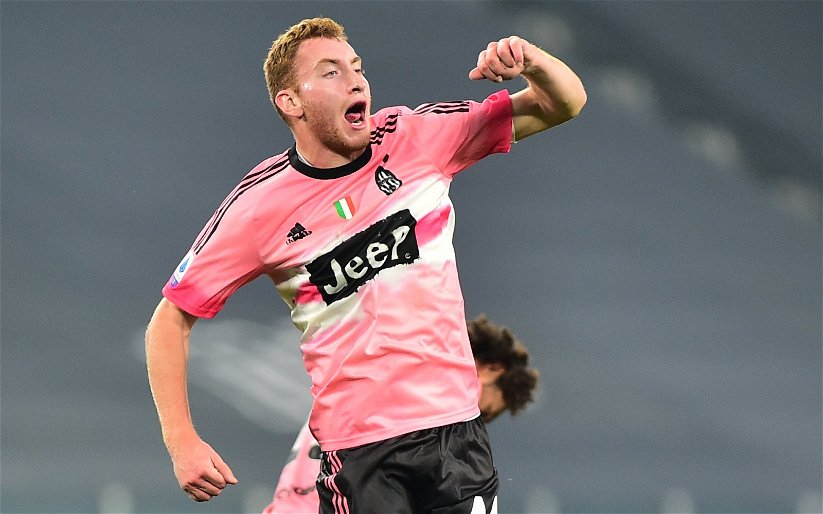 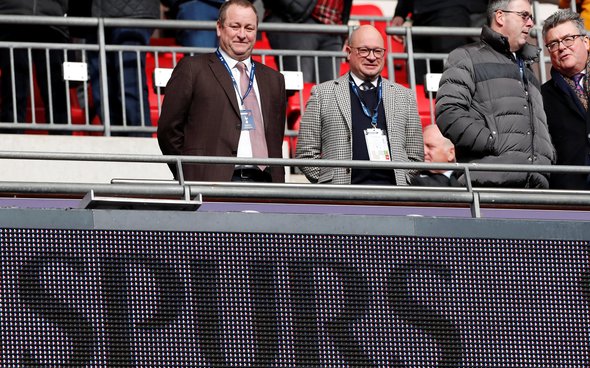