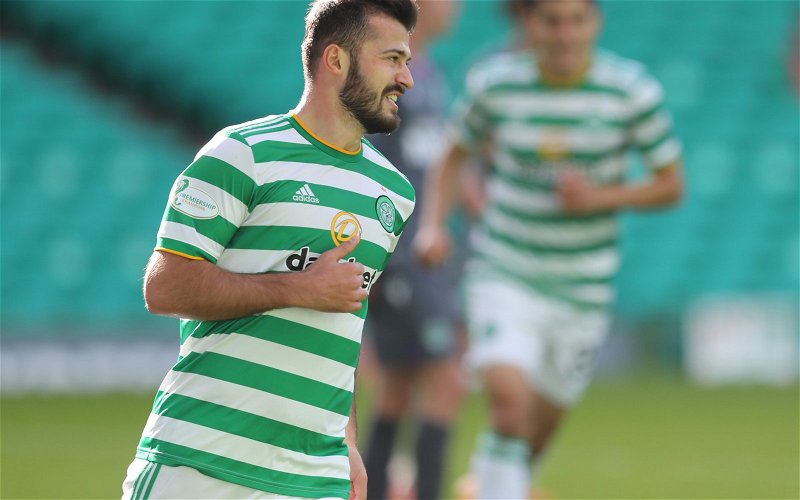 The Celtic Way reporter Anthony Haggerty does not think Albian Ajeti will see his first-team opportunities improve despite the exit of Odsonne Edouard.

Having scored 86 goals in 179 appearances for Celtic, Edouard sealed a deadline day move to Premier League outfit Crystal Palace in a deal worth up to £18.5million.

However, Bhoys manager Ange Postecoglou compensated for the loss of Edouard by sealing the £2.5million signing of VVV-Venlo striker Georgios Giakoumakis.

Giakoumakis has headed to Glasgow having finished last season as the Eredivisie’s top scorer, with 26 goals in 30 appearances, despite VVV-Venlo suffering relegation.

Ajeti, who made the move to Parkhead from West Ham United last summer, has failed to make a single starting line-up so far this season and been made to settle for five substitute outings.

During his time with the Scottish giants, Ajeti has scored just six times.

Haggerty believes the 24-year-old Switzerland international has a tough job on his hands if he wants to break into Postecoglou’s preferred side.

He told TIF: “I think he has got ability but has maybe kept it well hidden up until now.

“For £5million, which was Celtic’s outlay on him, I think they were looking for a lot more.

“The fans would say persevere with him this season but I think he’s going to be a bit-part player.” 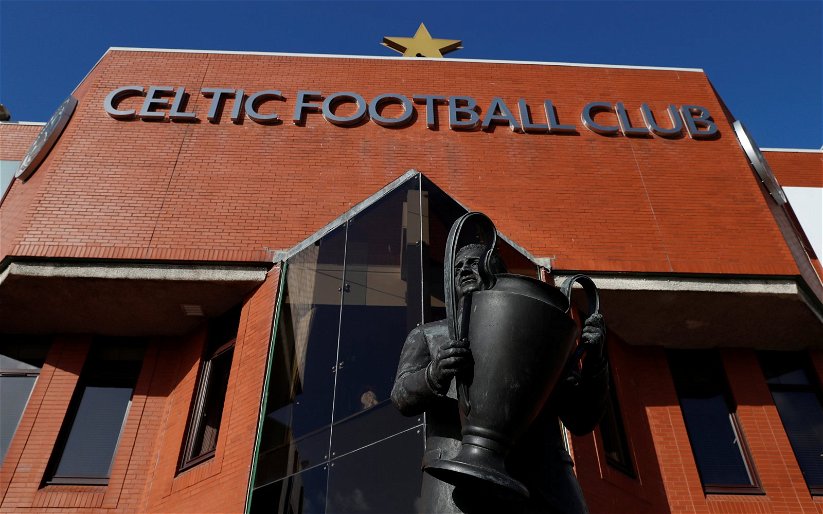 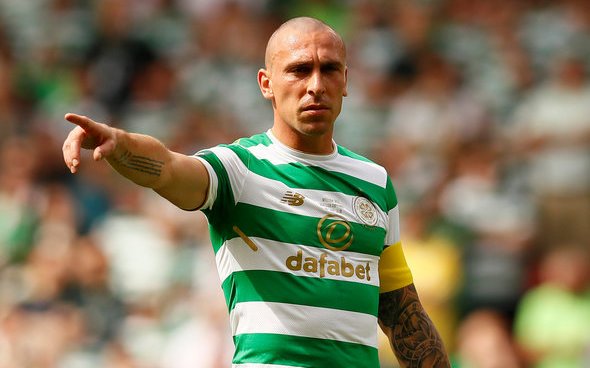