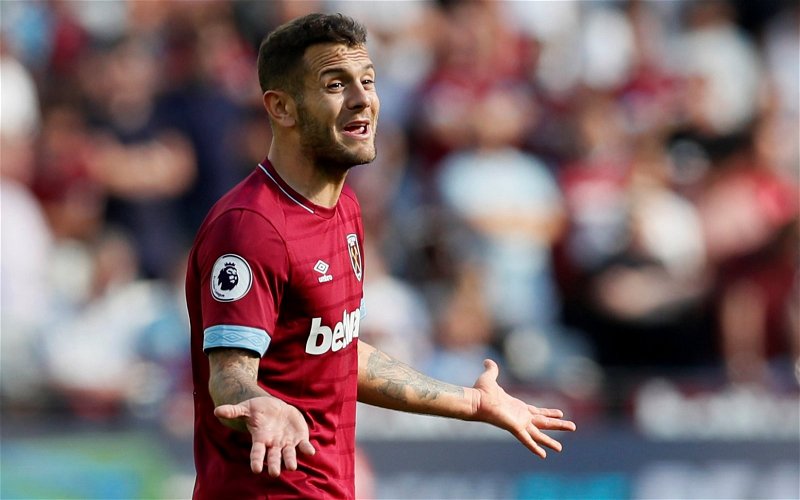 Alan Brazil has claimed on TalkSport that Celtic fans would give Jack Wilshere a chance if he joined the club.

Wilshere has been without a club since he was released by Bournemouth at the end of last season, despite making the most appearances of his career since the 2017/18 campaign while he was still at Arsenal. 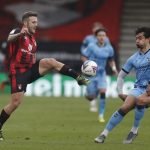 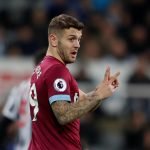 The former Gunners midfielder has recently opened up about how he’s been battling with mental health issues as well as how he’s still yet to receive any offers from clubs since his release at the end of last season – and Brazil believes that moving to the SPFL with Celtic would be great for Wilshere.

The TalkSport presenter has been speaking about Wilshere and how he should move to Celtic.

“Ray and I were talking earlier, I said get Jack up to Glasgow Celtic.

“By the way, Scottish football is not slow, you know, it is lively up there as one or two people have found out when they’ve gone up there.

“I think the Celtic fans would take to him if he found his form, and his dribbling skills, and running and taking the ball and running at defenders. I think they’d give him a chance, they really would.”

Given how promising and exciting Wilshere was during his early years with Arsenal, it’s incredible to see how now he’s not even receiving any offers from clubs to take him on, even on a pay as you play contract because he’s still just 29 years old so has a lot of football potentially still ahead of him.

It’s so obvious to see why a lot of clubs are looking to stay away from Wilshere given a lot of sides are still recovering from the pandemic and that the most starts he’s managed in a single league campaign is 22 over the last eight seasons, and that was back during the 2016/17 campaign.