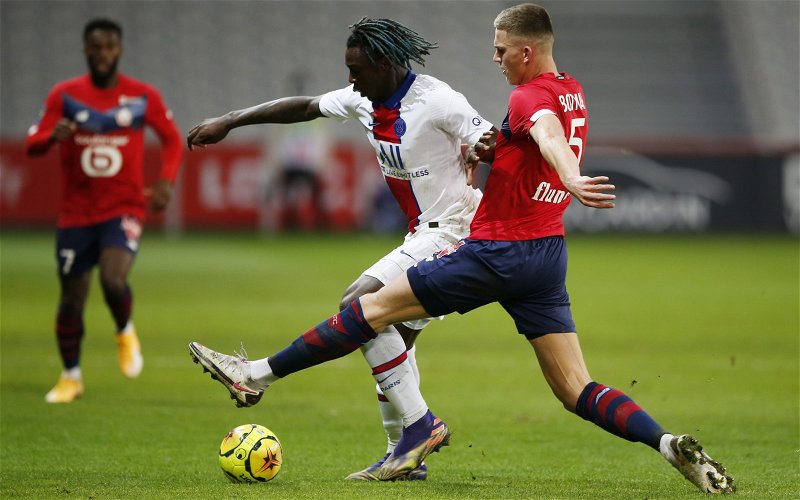 Wolves journalist Liam Keen has explained why the club were unable to get a deal completed for Lille defender Sven Botman.

A tweet from noted transfer journalist Fabrizio Romano late in the window suggested that Wolves were tracking the Dutch defender. Botman has reportedly been monitored by some of the biggest clubs in Europe this summer with Liverpool, Tottenham and Manchester City (L’Equipe, via The Daily Mail) all showing an interest in the highly-rated defender.

The deal ultimately broke down late in the window, and speaking about it on the E&S Wolves podcast, Keen claimed that the defender was actually willing to make the switch to Bruno Lage’s side this summer, but that problems with his current side Lille ultimately prevented the move from getting off the ground:

“But from what I’ve been told, [the] bottom line is Lille didn’t want to let him go at that time for the offer that was on the table, despite the player wanting to make the move.

“But obviously, the player also wasn’t forcing it. Because player power does account for something at least nowadays, and had he forced it, perhaps there might have been a different outcome. But he wanted to come, Lille didn’t want to sell, and it didn’t happen.

This must feel like a real kick in the teeth for Wolves all things considered. To have such a highly-rated defender actually show an interest in coming to the club, only to be knocked back at the first hurdle in terms of speaking to their club would be disappointing.

And whilst they weren’t able to do anything now, at least there is a little chink there for the club to exploit further down the line. Whilst Botman might not want to force his way out of the club now, there is at least still the chance that he could do so at some point in the future, so they may be given the chance to do something in the coming months.

A move like this could very well be a pretty big coup if they can pull it off, so it is a move to perhaps keep an eye on when the January transfer window rolls around.