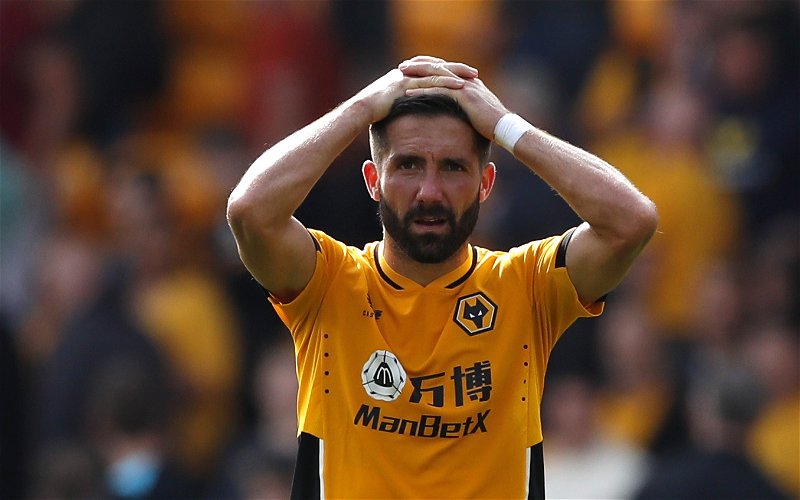 Express & Star journalist Luke Hatfield has called for people to not put too much pressure on Wolves youngster Luke Cundle.

The 19-year-old spoke during the summer about his admiration for senior midfielder Joao Moutinho and wanting to emulate the Portugal international.

Cundle has been in and around the Wolves first team this season, making the matchday squad for their first three Premier League fixtures and briefly featuring in the Carabao Cup.

Is Cundle ready for the first team? 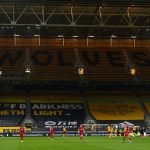 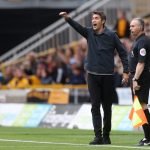 The club will no doubt have high hopes for the young midfielder, but Hatfield has warned about putting too much pressure on him and making that Moutinho comparison.

“Joao Moutinho’s obviously a fantastic player, but you don’t want to hand too much pressure to a young player,” the Wolves reporter said to TIF. “But there’s no one better for him to learn off.”

As well as Moutinho, there is also his compatriot Ruben Neves – another high-profile midfielder – for Cundle to learn from. So the English youngster certainly does have some great mentors at Molineux.

And with Bruno Lage not managing to do too much in the recent transfer window, perhaps he is an option the Wolves boss could consider should anything happen to the likes of Moutinho and Neves.