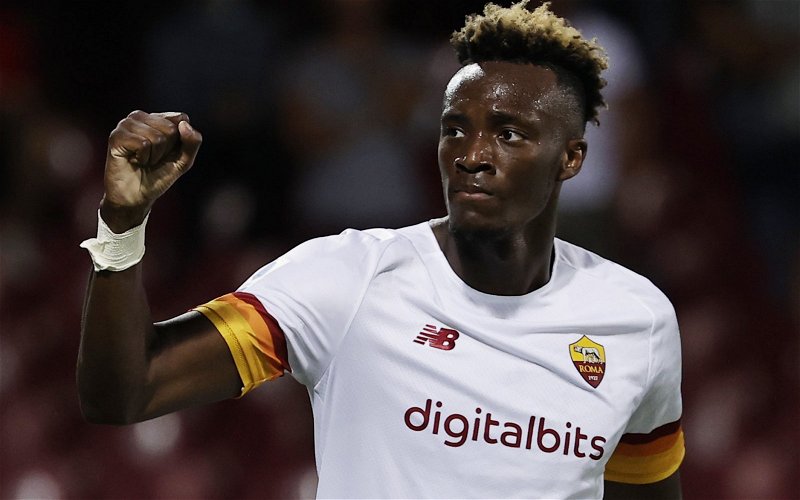 Former Premier League midfielder Carlton Palmer has told This Is Futbol that he cannot believe West Ham or another English top-flight side did not sign Tammy Abraham.

Abraham left Chelsea for AS Roma during the summer transfer window and is currently thriving there under Jose Mourinho.

In his first three Serie A games, the 23-year-old striker scored once and provided two assists in what has been a brilliant start to life in Rome.

Do West Ham need another striker?

Prior, he had been strongly linked with a move to West Ham, with the MailOnline just one outlet to have claimed that the Hammers were interested.

Regarding what West Ham do have at their disposal, Michail Antonio has been fantastic in this early part of the season, winning Premier League Player of the Month for August.

However, they are set to be without him later today for their clash against Manchester United following his red card versus Southampton in a setback that will test the depth of the squad’s attack.

When asked if the above shows why West Ham should have signed a striker during the summer transfer window, Palmer said:

Given that failure to bring in a new centre-forward, West Ham fans will be praying for this to be Antonio’s only suspension this season.