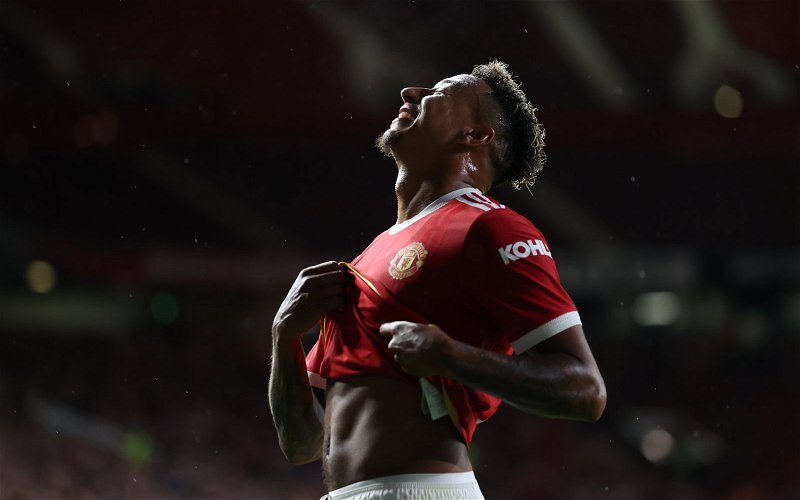 Carlton Palmer has exclusively told This is Futbol that he expects Jesse Lingard to re-sign for West Ham in the future.

Lingard spent last season on loan at the London Stadium and played a major part in the Hammers qualifying for the Europa League, contributing to 14 goals in just 16 outings.

Following his successful loan spell, David Moyes and West Ham have been trying to bring the 28-year-old back to east London on a permanent deal, with just one year left on his Manchester United contract.

However, Ole Gunnar Solskjaer has constantly reiterated that Lingard remains part of his plans despite the summer addition of Jadon Sancho and sensational return of Cristiano Ronaldo.

But Lingard has played just four minutes in United’s opening three Premier League games and was an unused substitute at Wolves last weekend.

Even Dan James, who’s since joined Leeds on loan for the season, has moved above Lingard in the pecking order, whilst Anthony Martial has been getting game-time.

And Palmer told This is Futbol he expects the England international to end up back the Hammers:

“I think Lingard will be available at some point to go out on loan, for sure. And I think West Ham will probably get him again at some point.

“It’s always hard in the first throws of the season when matches are coming thick and fast. But, once thing settle down and Lingard’s not playing regularly, he’ll have to move on a permanent deal or go and play on loan.”