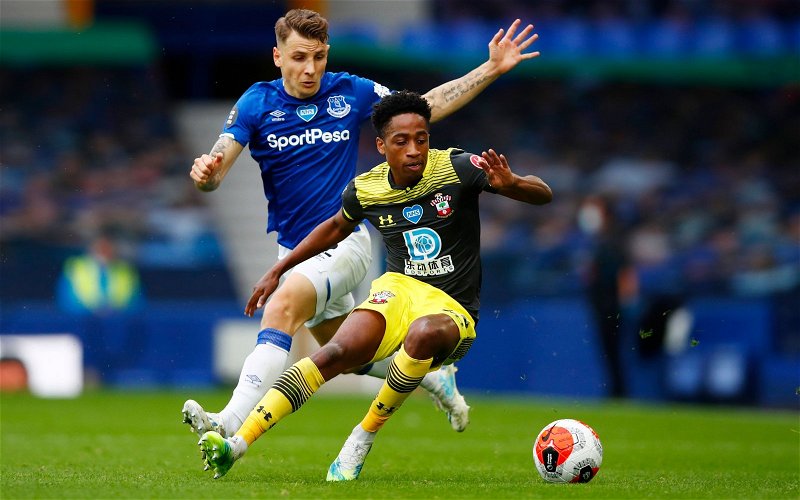 A whole host of Tottenham Hotspur fans are annoyed on Twitter following a recent transfer claim on Kyle Walker-Peters.

It was a steady deadline day for Tottenham, which saw them send Cameron Carter-Vickers on loan to Celtic, as well as mutually terminating the contract of Serge Aurier, but their big business was the signing of Emerson Royal from Barcelona.

However, he may not have arrived at Tottenham had the club progressed in their attempt to re-sign former defender Walker-Peters, who was on Tottenham’s radar before they struck up a deal to sign the former Barcelona full-back, according to The Telegraph.

A lot of Spurs fans are furious on Twitter following this transfer claim.

“This has Steve Hitchen written all over it…..”

“That’s mad. Wouldn’t have said no, was superb for Saints last year.”

“We really got the worst scouts then..”

“Hitchen in the mud”

Walker-Peters came through Tottenham’s academy, but was sold permanently in 2020 to Southampton and has gone on to make 48 appearances for the Saints.

However, he appears to have a fight on his hands for starting games this campaign, having been handed a starting spot just once this season in the Premier League.

In terms of Tottenham, their signing of Emerson appears to be an astute piece of business as following the termination of Aurier’s contract, it brings in another full-back to provide competition for Japhet Tanganga, who has started all three league games.