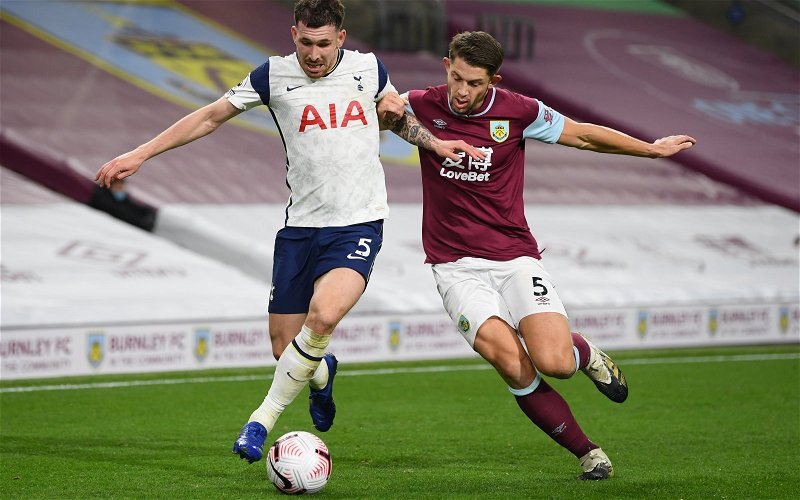 On the latest episode of The View From The Lane podcast, journalist Jack Pitt-Brooke has been revealing his thoughts on Nuno Espirito Santo’s options in midfield.

Pierre-Emile Hojbjerg has played a huge role in the Tottenham Hotspur midfield since arriving from Southampton last summer in a deal believed to be worth £14.94m.

Has Hojbjerg been a good signing for Spurs? 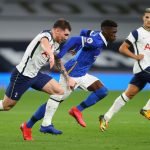 The Danish international has featured 61 times for the Lilywhites in just over the year since he landed in north London, including every single minute of Premier League action (via Transfermarkt).

However, discussing Espirito Santo’s options in midfield, Pitt-Brooke shared his observations on how public opinion on the 26-year-old may have changed.

“I think fans have kind of taken against Hojbjerg a bit. I’ve seen lots of stick for him. which I think, you know, it’s not for me to disagree with fans, but one thing I’d say in defence of Hojbjerg is that one, he plays all the time – he’s played so much football for Tottenham since he’s joined.

“And two, this season under Nuno, he’s playing out of position. He’s been moved out of position into the role on the right-hand side of the midfield three to basically do all the running and pressing because Tottenham doesn’t really have enough other good fit options in midfield. It’s clearly not his natural game.”

“Frankly, he’s one of the few grown-ups in the team who keeps the whole thing knitted together.”

When Hojbjerg made the move to Spurs, we had our initial doubts as to whether he would be able to improve the north London side.

However, one year on and we are convinced the Dane has brought a sense of desire to the Spurs midfield which can be seen by the trust put in him by both Jose Mourinho and Espirito Santo as he has featured in every second on Premier League action.

In a time when players such as Tanguy Ndombele are not necessarily showing a desire to be at the club, we think it is essential to have a player like Hojbjerg who is dependable to feature every week at the heart of the team.