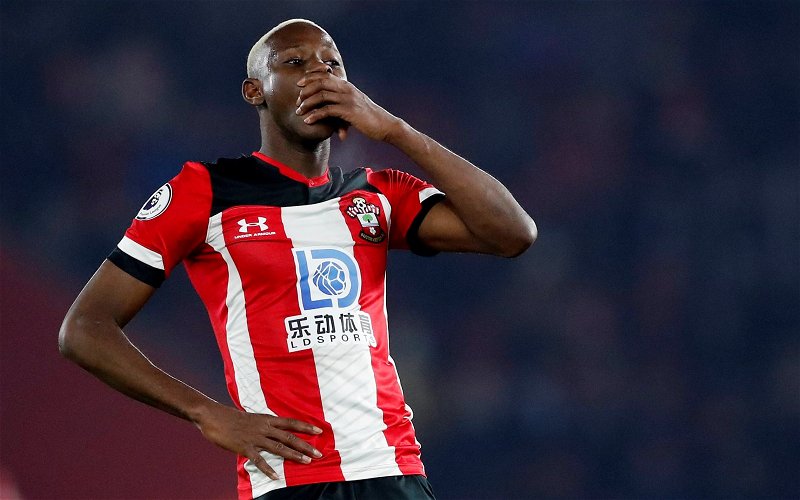 Southampton writer Glen de la Cour has claimed that Mohamed Elyounoussi, Nathan Redmond and Moussa Djenepo are ‘not good enough’ for the team.

Over the weekend, Ralph Hasenhuttl’s men could not find the quality to claim their first league win of the season. Indeed, they struggled in a disheartening 1-0 loss at home against Wolves.

Having mustered just four goals in their opening six Premier League matches, the Saints have the joint-third-worst attack in the division. 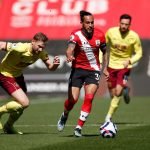 Noting the particular lack of quality on the wings, De la Cour named Elyounoussi, Redmond, and Djenepo as three men who he feels aren’t doing enough to merit their spot in the Saints team at the moment.

While speaking about the incident on the Total Saints podcast, De la Cour said: “At the end of the day, you earn your money as a winger playing for Saints; can you unlock a defence when it’s, you know, an average team like Wolves that just sit deep and just try and smother it?

Both Redmond and Elyounoussi started the match against Wolves, while Djenepo was brought on from the bench to provide an alternative to Redmond in the last 25 minutes of the game.

As is apparent by the scoreline, none of the men were able to leave a mark on the fixture and it seems as if this has convinced De la Cour of their quality, or lack thereof.

The Southampton trio have just one Premier League goal between them this season (coming from Elyounoussi), while Redmond scored only twice in 29 league appearances last term, and Djenepo managed the same tally in two fewer matches.