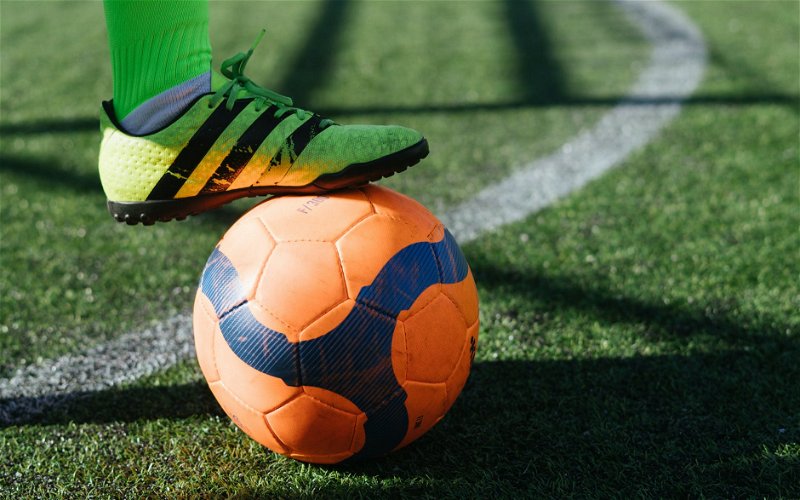 The Premier League is the most-watched sports league in the world, with games shown in more than 200 countries to a potential global TV audience of over 4.5 billion people. Founded in 1992, the Premier League broke away from the old English Football League to take advantage of a lucrative TV rights deal.

That influx of money saw some of the worlds best players coming to England and that trend continues today, with Chelsea spending $135 on Belgian forward Romelu Lukaku in the last transfer window. A Premier League record for a striker and a deal that, for those who bet online, sees Chelsea as second favourites to win the title.

But with so many World Class goal scorers having graced the league over the years, who are the best Premier League strikers ever?

Player of the Season – 1

The Premier league’s all-time top scorer takes his place at the top of the list. Despite never playing for some of the bigger and perhaps, better teams in the league, Shearer still banged in the goals. A title with unfashionable Blackburn was his only silverware but three Golden Boots and all-time top scorer at his hometown club of Newcastle prove his quality. Lethal with his head, and with a thumping right foot, Shearer could score from both outside and inside the box.

Player of the Season – 2

Initially playing as a winger in his early career at Arsenal, Frenchman Henry was eventually converted to a striker by the Arsenal manager Arsene Wenger. He ranks at number six on the league’s all-time top scorers but slots in at number two on this list due to the impressive records he racked up in his time at Arsenal.

Henry holds the record for golden boots, claiming four during his eight years in England. He scored more than 20 league goals in five consecutive seasons and provided 74 assists, including a premier league record of 20 in one season. Two titles, a club-record 175 Premier League goals in 258 appearances and a place in the Invincible team that went the whole season unbeaten, sees Henry rightfully hailed as on the greatest Premier League strikers ever.

The Argentinian is perhaps best known for his dramatic last-minute goal that won Manchester City their first ever premier League title in 2012. In five of Aguero’s ten seasons he scored over 20 goals, holds the record as City’s top goal scorer as well as the top goal scorer for a single club. However, the most telling statistics that back up Aguero’s true genius are his record 12 premier league hat-tricks, and a goals per minute ratio of 108 – beating every other striker around. Add to that one golden boot and five league titles and Aguero is one of the best there has ever been.

Player of the Season – 1

The former Everton and Manchester United player is second on the list of the all-time Premier League top scorers, and also boasts an impressive 103 assists during his career. Despite never winning the Golden Boot, Rooney won Player of the Season once, and lifted the Premier League trophy five times. Announcing himself to the world stage at just 16 years of age, Rooney scored a wonder goal for Everton to end Arsenals 30 game unbeaten run and become the youngest ever premier league scorer. After a big money transfer to Manchester United, he went on to become their record goal scorer.

The only player on this list still playing, Kane is number seven on the all-time goal scorer list with 166, but his ambition is to top the charts when his career finally ends. The winner of 3 Golden Boots but no silverware, Kane’s achievements are even more remarkable considering he’s not playing in a successful team.  Despite failing to secure a move to Champions Manchester City in the transfer window, Kane will again be expected to challenge for this season’s Golden boot along with Romelu Lukaku and Mo Salah.

The Dutchman was perhaps not the most prolific striker around but he was arguably the most beautiful to watch. While most strikers will score their fair share of scrappy goals, Bergkamp was a scorer of stunning goals. An impressive 94 assists in only 315 appearances are testimony to his excellent link-up play and unselfishness. Winner of three Premier League titles with Arsenal, Bergkamp was only on the losing side 50 times. He is proof that there is more to being a striker than just scoring goals.