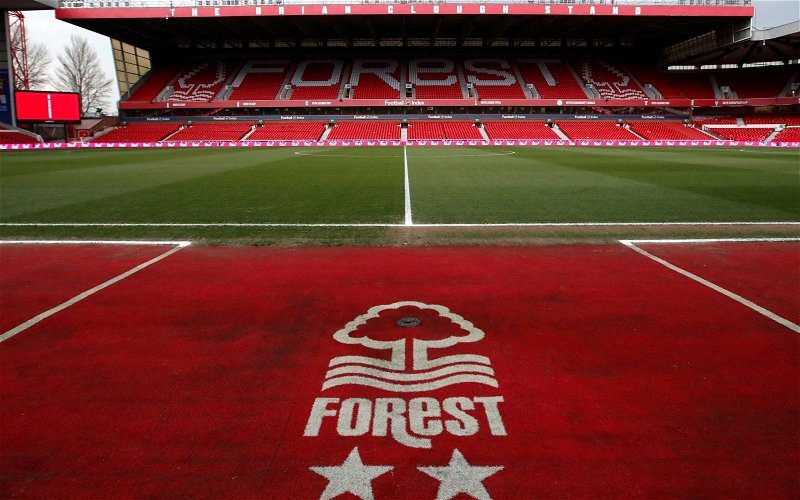 Former Nottingham Forest ace Nigel Jemson believes that Brennan Johnson is good enough to play Premier League football but thinks he would be best served by remaining at the City Ground and developing with the club.

Johnson is just 20 and is already a full Wales international, winning four caps for his country.

The youngster can play as an attacking midfielder or on either wing and is emerging as a starter at Forest.

This season, prior to this weekend’s games, he had made eight appearances in the Championship, scoring once, and providing two assists.

He has been linked with a potential Premier League move, with Brentford reported as holding an interest in signing him during the summer transfer window.

Jemson, though, believes that Johnson would be best-served by staying at the club and playing every week as they look to climb the league table; they recorded their first win of the season at the weekend, beating Huddersfield Town 2-0 after losing six of their first seven games and also drawing with Derby County.

Jemson accepts that the next step he will be looking to take is moving to a Premier League club, but thinks there is plenty of time for that.

Speaking exclusively to This Is Futbol, he said: “I’m not going to turn around and say he’s not good enough for the Premier League because I’m sure he is. I just think at the moment, for his career, he’s better off playing or being in that first-team squad every game and then trying to go to the next level, and that’s securing a place in a Premier League team.”