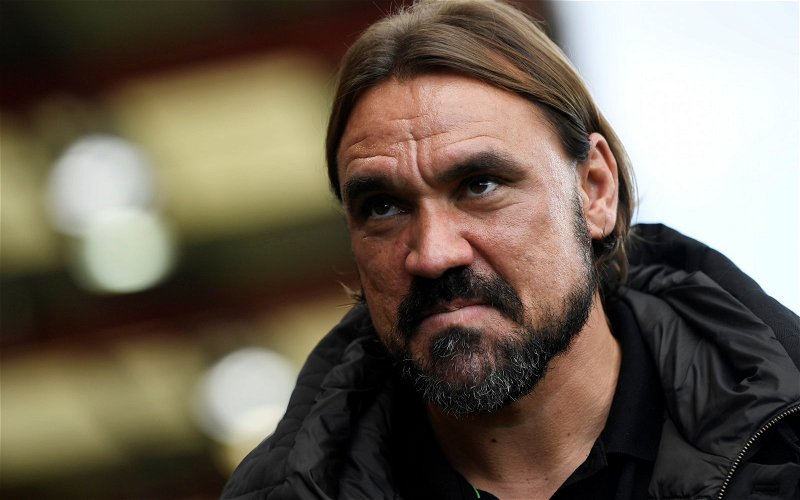 The 20-year-old has made a total of 37 appearances at first-team level at Carrow Road.

In that time, he has scored six goals, although he is yet to score a goal in the Premier League, despite making three appearances thus far this season. 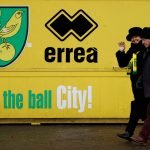 Already a Republic of Ireland international with seven caps under his belt, Idah is perhaps the next big hope at Carrow Road.

Hodge believes that there is an immense amount of potential in Idah, and there are also great hopes for him at international level, as he continues to play for Ireland.

Idah enjoyed a prolific spell in the youth teams, playing 20 times for the U18s and scoring nine goals; he also scored 14 goals in 32 games for the U23s.

Hodge said: “They are massively, massively big on Adam Idah. They think he has bags and bags of potential and he’s got everything you would want from a modern striker.

“He’s also got a deceptive amount of experience at international level and Ireland are obviously really invested in him as the lynchpin up front for years to come.”

Norwich have endured a difficult start to the season under manager Daniel Farke.