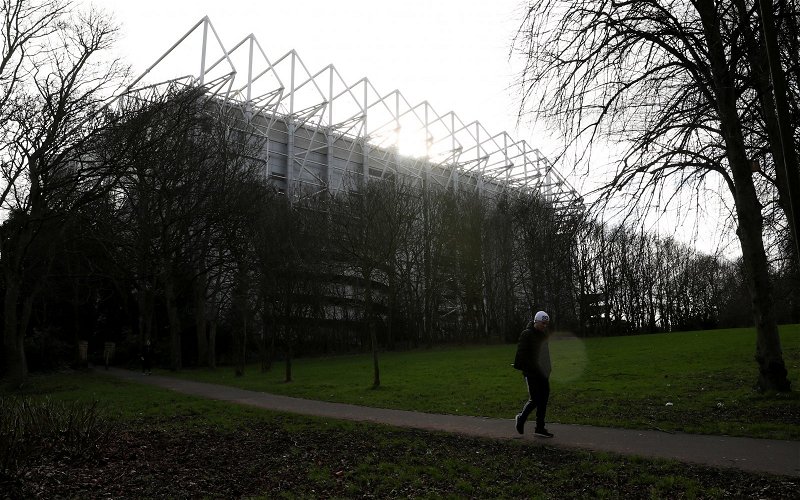 Newcastle United journalist Liam Kennedy has been sharing his thoughts on the current fan mood surrounding the Tyneside club.

This comes after Kennedy made an appearance on a recent episode of NUFC Matters on Steve Wraith’s YouTube channel, where he spoke about a number of subjects concerning the Magpies.

On the subject of what the current mood is at the club among the fanbase amidst recent protests and signs of displeasure at St. James’ Park during their recent Premier League match against Leeds United, Kennedy had this to say on the matter.

“It will turn. If this continues, it will turn, giving another few home games and we’re still without a win or we’re still really struggling, limping along, then yeah, it will come to that, and I think it will get a little bit more nasty.”

Given how there have been previous examples of protests from fans about Bruce and the ownership of the clubs, it’s not really surprising that there are still some forms of it going on at the club.

Do you think the Newcastle fans are right to protest against Bruce and Ashley? 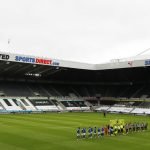 Taking into account how Newcastle have not yet managed to win a game in the Premier League so far this season, it’s easy to see why some fans may not be too pleased with what has been happening on the pitch in recent weeks.

Moving forward, as Kennedy mentioned, the best way the mood at the club within its fanbase can be improved is if Bruce and the players can start delivering some positive results as soon as possible to keep the club away from potentially being involved in a relegation battle as the campaign progresses.