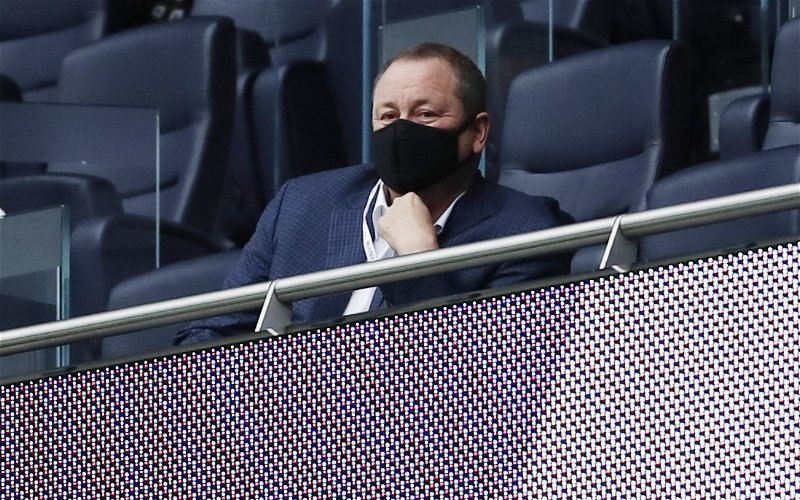 Lots of Newcastle United fans have taken to Twitter following an update to emerge from the Tyneside club following a breakthrough in the Premier League’s safe standing rules.

On Wednesday, it was announced safe standing was to be trialled at selected Premier League and Championship stadiums this season.

Would you like to see safe standing at St. James'? 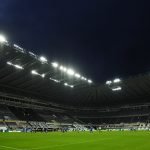 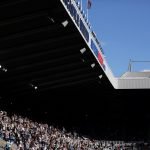 However, The Chronicle has reported the Tyneside club have opted out of the trial phase and will instead monitor the trials at other Premier League clubs.

The news comes after 25 years of standing at top-flight stadiums not being permitted, and it seems these Toon fans were left disappointed that their club were not looking to participate in the trials.

“This club is a disgrace.”

@luketaylortcd
“Imagine. My. Shock.”
@Joeeeeeee_96
“This club gets every decision from a PR perspective wrong, it’s quite impressive.”
@agbnufc_
“In today’s most unsurprising news. Ashley would have to pay to implement it. The noise would be more vociferous.”
@OfficielKaybaye
“The club is dead”
@farishnufc
“Wonder why that is. Absolute joke from top to bottom”
@marcuselliott_

The report states the Toon’s hierarchy believe introducing the scheme would cause issues with some of their existing season ticket holders who may request a change of seat due to the safe standing area.

It is believed Aston Villa, Liverpool and Tottenham Hotspur will be among those to trial the scheme in the top flight, but these Toon fans certainly seem frustrated by their club’s decision not to participate.