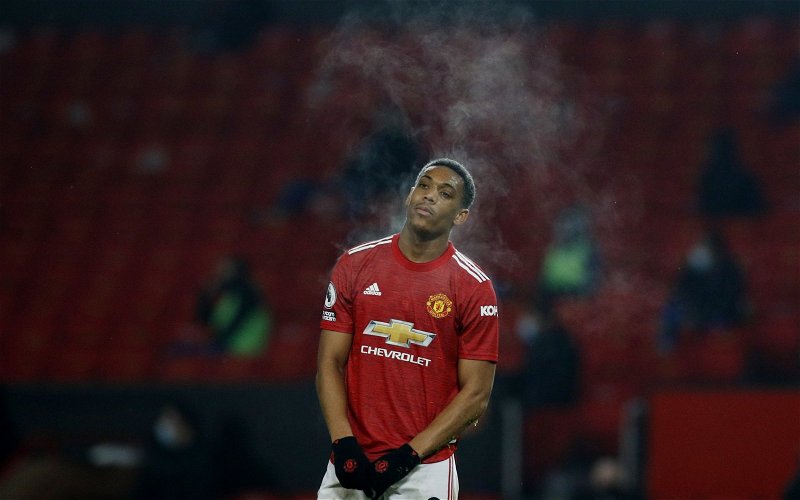 Football journalist Dean Jones has been sharing his thoughts on Manchester United attacker Anthony Martial and the possibility of him leaving the club in the near future.

This comes after Jones made an appearance on a recent edition of Touchline Talk, where he spoke about a range of topics concerning a variety of clubs across the Premier League.

On the subject of Martial, who has recently been linked with a move away from Old Trafford, Jones had this to say on the matter.

He said: “I know that for his representatives, they’ve been faced with the scenario for a few months now, of trying to contemplate, like, where could he go? If he’s not staying at United, what opportunities are out there?

“I’m told that Spain is a very realistic destination and one that he would consider if they could find a path there. I think he’d even be open to staying in the Premier League, but publicly Man United will say they are not looking to sell Anthony Martial.

“They say that Martial is not somebody that they’ve told can leave, but the way that United are having to transform their squad right now, from just watching United and the way they are transforming, it’s pretty clear on the eye that Anthony Martial isn’t going to fit into what Man United are building, and it doesn’t help when you lose 1-0 to West Ham.

“I don’t think he was terrible in that game, but a goal really would have helped him.”

United signed Martial back in September 2015 from French club AS Monaco for a fee of £54 million according to Transfermarkt.

Since then the 25-year-old, who is currently valued at £40.5 million, has made a total of 264 appearances for the Red Devils across all competitions in which he has managed to score 78 goals and provide 50 assists along the way.

But given how Martial has only started two out of the six appearances he’s made for the club so far this season and hasn’t managed to score a goal or provide an assist in the process, it’s easy to see why there has been talk of him leaving the club.

Do you think Man United should sell Martial? 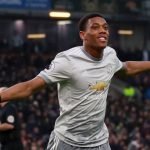 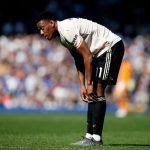 In our view, with Martial having to compete for a place in United’s starting XI ahead of the likes of Jadon Sancho, Marcus Rashford, Marcus Greenwood, Edinson Cavani and Cristiano Ronaldo, we feel that it would be better for him if he were to leave so he can play regularly, instead of starting a game here and there at United.

In other news: ‘Chances to extend the contract’ – Romano reveals ‘really positive’ update at Man Utd