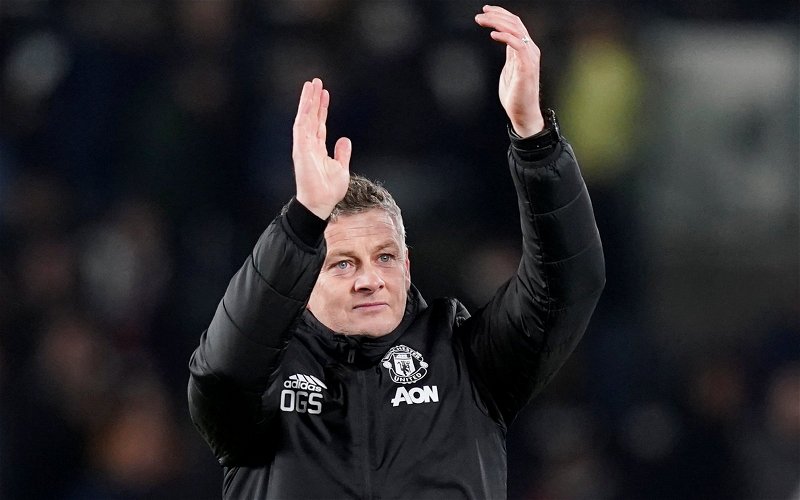 The club have wanted to sign a defensive midfielder across the past few transfer windows and have been linked with a swoop for Declan Rice.

Ndidi is also said to be of interest to United, and the club appear to be lining up a potential move for a number six next season. 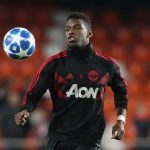 Indeed, ESPN reports that the club’s scouts have been instructed to find alternative targets to Rice, whose price may prove prohibitive in the summer transfer window.

Ndidi is potentially seen as an alternative, having established himself as a key man at Leicester under the management of Brendan Rodgers.

And Palmer believes that the club desperately need to sign a defensive midfielder if they are to actually take the next step and start to win trophies under Ole Gunnar Solskjaer.

“That gives, in those tight games, Pogba the licence, where he’s not in the game, to produce that one moment of brilliance for you. You’ve got to have that player who just solidifies that midfield a little bit.”