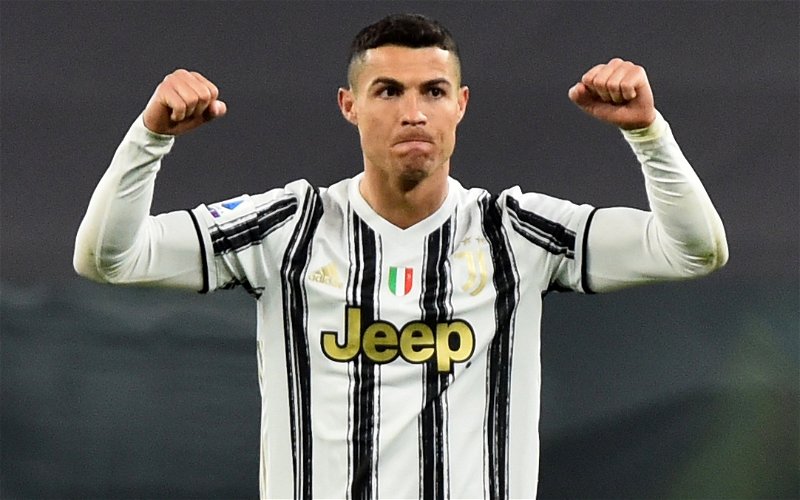 Former Premier League star Dean Windass insists that Manchester United will merely be aiming to qualify for the Champions League this season.

The club have yet to win a trophy under the management of Ole Gunnar Solskjaer since his appointment back in 2019.

Windass thinks that the club will prioritise qualifying for the Champions League this term despite an aggressive summer of investment.

United have re-signed Cristiano Ronaldo from Juventus in one of the most sensational transfers of the summer and have also signed Jadon Sancho and Raphael Varane from Borussia Dortmund and Real Madrid respectively in a bid to bolster Solskjaer’s squad.

Speaking exclusively to This Is Futbol, Windass said: “I’m sure the honest priority is to get in that top four, to get in the Champions League.

“You’re going to get money back from Ronaldo, with shirt sales and merchandise, so that brings the revenue in.”