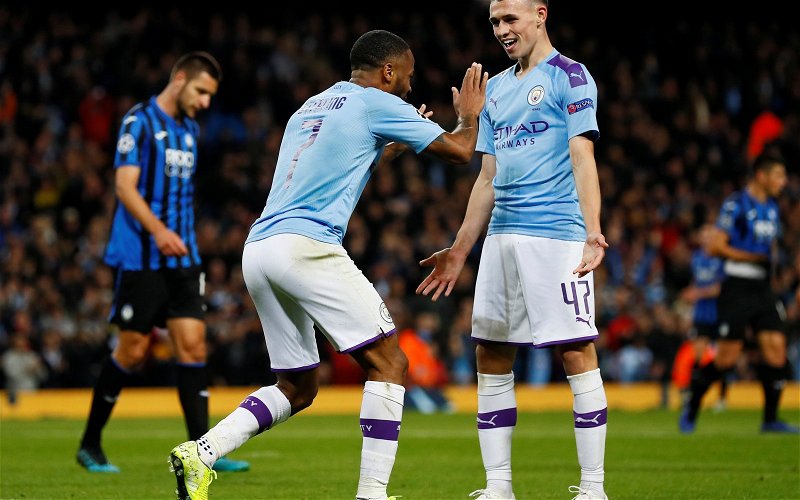 City had another successful campaign, last season as they won a third Premier League title in four years and also won the Carabao Cup for the fourth year running.

Foden was a key member of the City squad as he featured 50 times in all competitions. In his half century of appearances Foden got on the scoresheet 16 times and provided a further ten goals for his teammates.

However, it has been a slower 2021/22 campaign for the England international due to injury, with him only making his first appearance of the season off the bench against RB Leipzig in midweek.

Foden’s impressive form caught the eye of Howey, who told This is Futbol: “Last season I thought he had an excellent season, hence he got into the England squad.”

Alongside the team accolades Foden won last season, his impressive form for Manchester City saw him pick up an individual award as he was named the 2020/2021 Premier League Young Player of the Season.

His incredible form also saw him selected by Gareth Southgate for England’s Euro 2020 squad, where Foden featured in three games against Croatia, Scotland and Denmark and helped England reach the final.

Foden also dubbed ‘the Stockport Iniesta’ by City fans, will be hoping to replicate his form of last season, this campaign, and help City to add more silverware to the trophy cabinet.